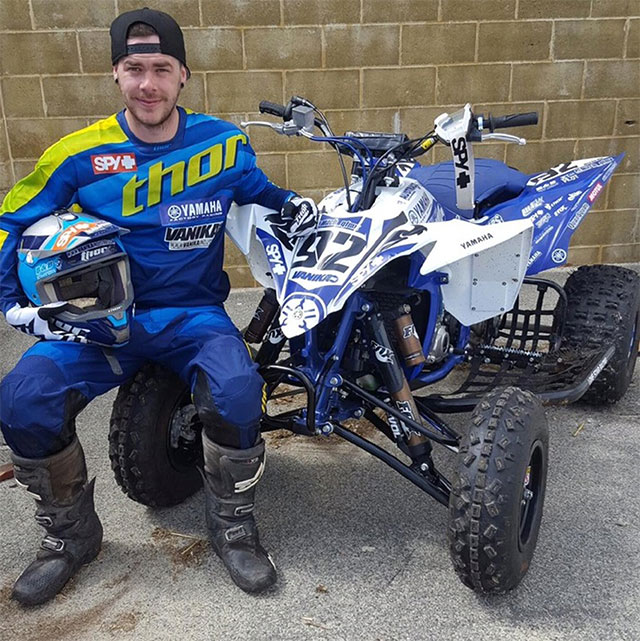 Australia‰Ûªs best four-wheeled quad riders will go head-to-head this weekend for the nation‰Ûªs top prizes at the 2016 Yamaha Australian ATV Nationals that will take place at the Dandenong Motorcycle Club on the weekend of October 8-9.

Former Australian and Victorian quad champion Mitch Van Vliet is gearing-up for what will be a fantastic weekend of top-notch racing at the Victorian seaside town of Wonthaggi.

‰ÛÏThe last time I raced in an Australian ATV Nationals in 2014, I won, so I‰Ûªm hoping to do that again, but the competition is going to be fierce this year,‰Û