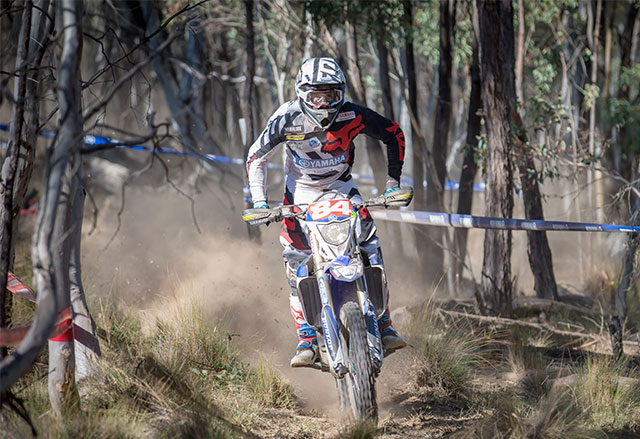 Motorcycling Australia in conjunction with the Mansfield Shire Council have announced that revised dates have now been confirmed for the 2016 Yamaha Australian Four Day Enduro, which will now be held from November 14 - 19 in Mansfield, Victoria.

The revised dates will ensure that all permits and requirements are in place before the event kicks off. The A4DE event organisers and the Mansfield Shire council have been working closely with Motorcycling Australia to reschedule the event, which will now see the A4DE held in November.

Off-Road Co-ordinator at Motorcycling Australia, Matthew Falvo, has been working hard behind the scenes with the Yamaha A4DE event organisers, as well as the local council, and today spoke about the announcement and is looking forward to strengthening the partnerships with all parties throughout 2016.

‰ÛÏIt has been great to be able to work with a strong team of people to put together an Off-Road event as big as the Yamaha A4DE in Australia,‰Û