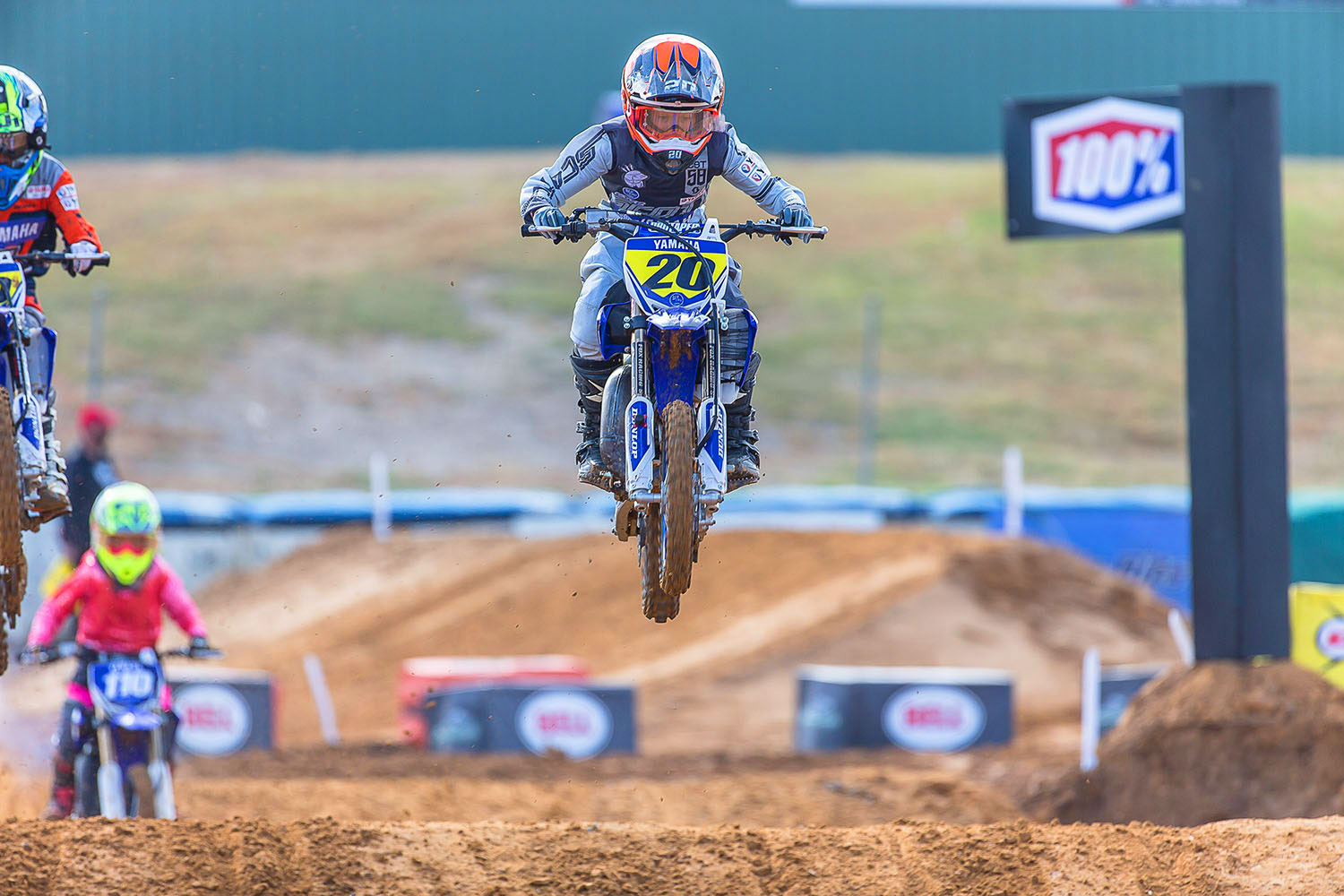 Yamaha Motor Australia will be the major sponsor of the iconic Coffs Harbour Stadium MX.

The 2019 Yamaha bLU cRU Stadium MX event to be held at the Coffs Harbour Showgrounds on Saturday, 12 January, will celebrate the 10th anniversary of the popular Coffs Harbour Motorcycle Club event. To mark the milestone, Yamaha will transform the stadium into a sea of blue, on and off the track.

A bonus to the strong contingent of Yamaha riders entered in each of the fully-subscribed classes, will be Luke Clout making his debut with the CDR Yamaha Monster Energy Team. Current SX2 champion Jay Wilson (Yamalube), Aaron Tanti (Serco Yamaha) and Jack Kukas (WBR Yamaha team) will also compete, all supported by a healthy squadron of YJR and YZ65 Cup riders. Yamaha legend Craig Dack will also be on hand to check out the action for the first hit out of the 2019 season.

In the pit area, the bLU cRU truck will be on hand for junior riders, acting as a backdrop for Yamaha Alley. The unique photo opportunity will see all competing Yamaha-mounted riders line up shoulder-to-shoulder from juniors through to the factory backed Team CDR.

Spectators and entrants also have the chance to win one of two Yamaha dirt bikes. The $5-per-ticket raffle will see two lucky punters head home with either a YZ65 or a TT-R50E motorcycle. The family-friendly event will also feature plenty of off-track entertainment for the little ones, including a Chair-O-Plane ride, jumping castle, and more.

For competitors looking to get a few winning tips from the experts prior to the event, Yamalube team rider Jay Wilson will be conducting a bLU cRU clinic on Thursday, 10 January. For further information, head to the jaywilson6 Facebook page. 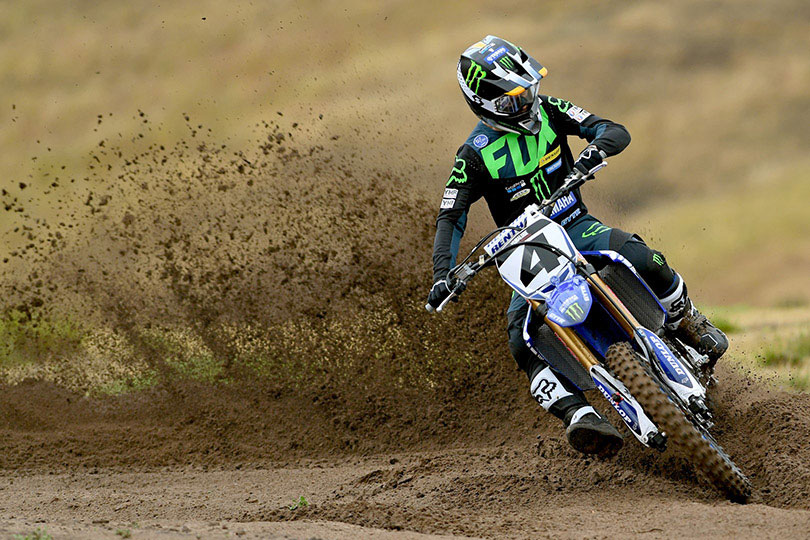