Yamaha Motor Australia has paid tribute Daymon Stokie who was a valued part of the Yamaha family..

Yamaha Motor Australia and the Active8 Yamalube Yamaha Race team wish to pass on our deepest sympathies and sincere condolences to the family, friends and colleagues of Daymon Stokie, who tragically lost his life last weekend while competing at the Deep Well Desert race in the Northern Territory.

Daymon was a valued, successful and close friend of the Yamaha racing family and his passing has devastated the racing community as he was held in such high regard.

‰ÛÏNot only was Daymon an incredibility talented, fearless and dedicated racer but also an awesome human being, team mate and friend to us all,‰Û 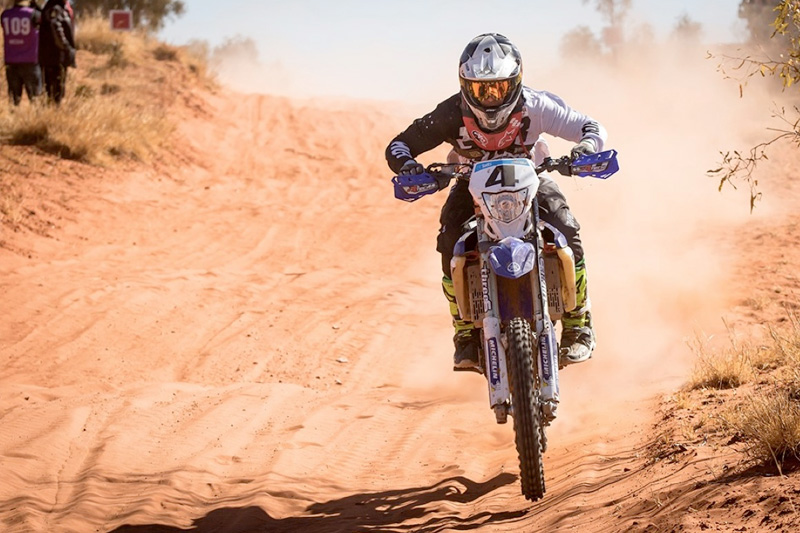 Damon Stokie in his element.