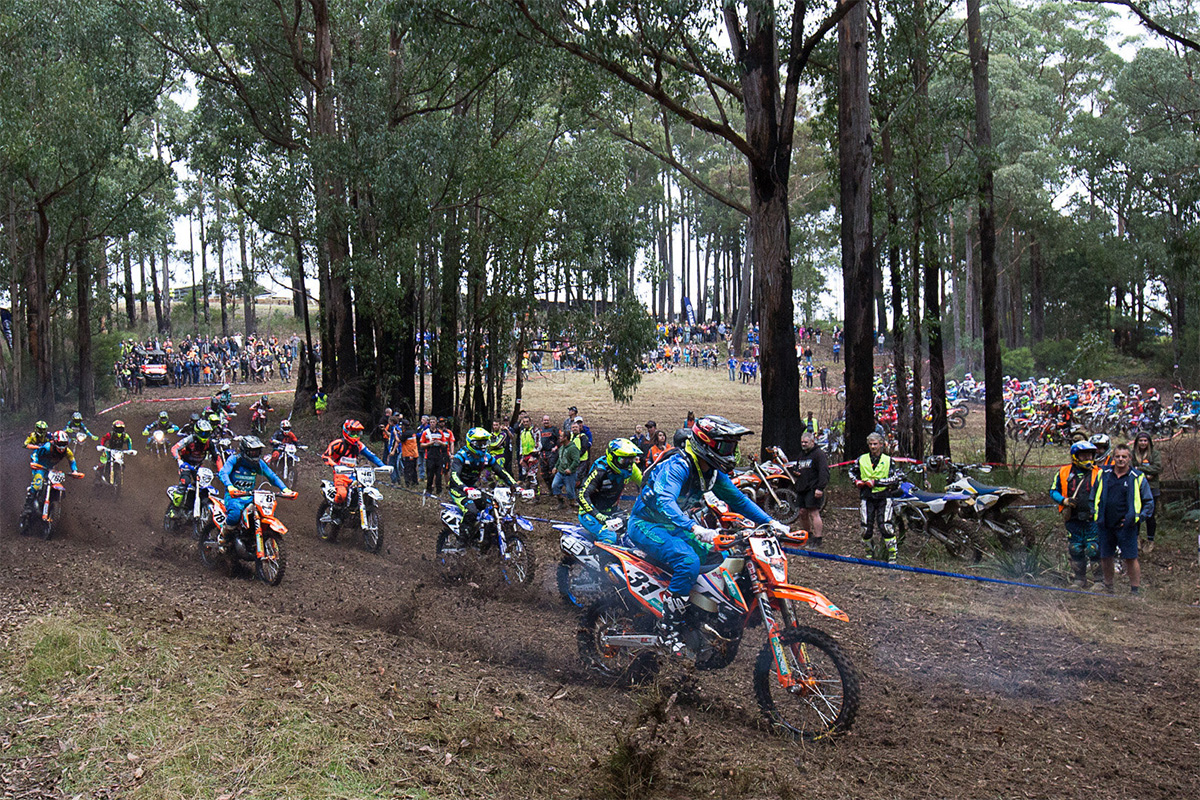 Things get hectic in the sprint format with the holeshot giving a distinct advantage as the rails narrow down.
Rounds One and Two of the 2018 Yamaha Australian Off-Road Championship (AORC) will roar to life this weekend at Gympie, QLD, March 10-11.

This season is expected to be one of the most fiercely contested in recent memory with newcomers, returning stars and champions swapping classes to fight for their coveted class trophies!

Competitors will fight for victory in two sprint format rounds this weekend and there is plenty of anticipation to see how the AORC competitors will duke it out in brand new classes. 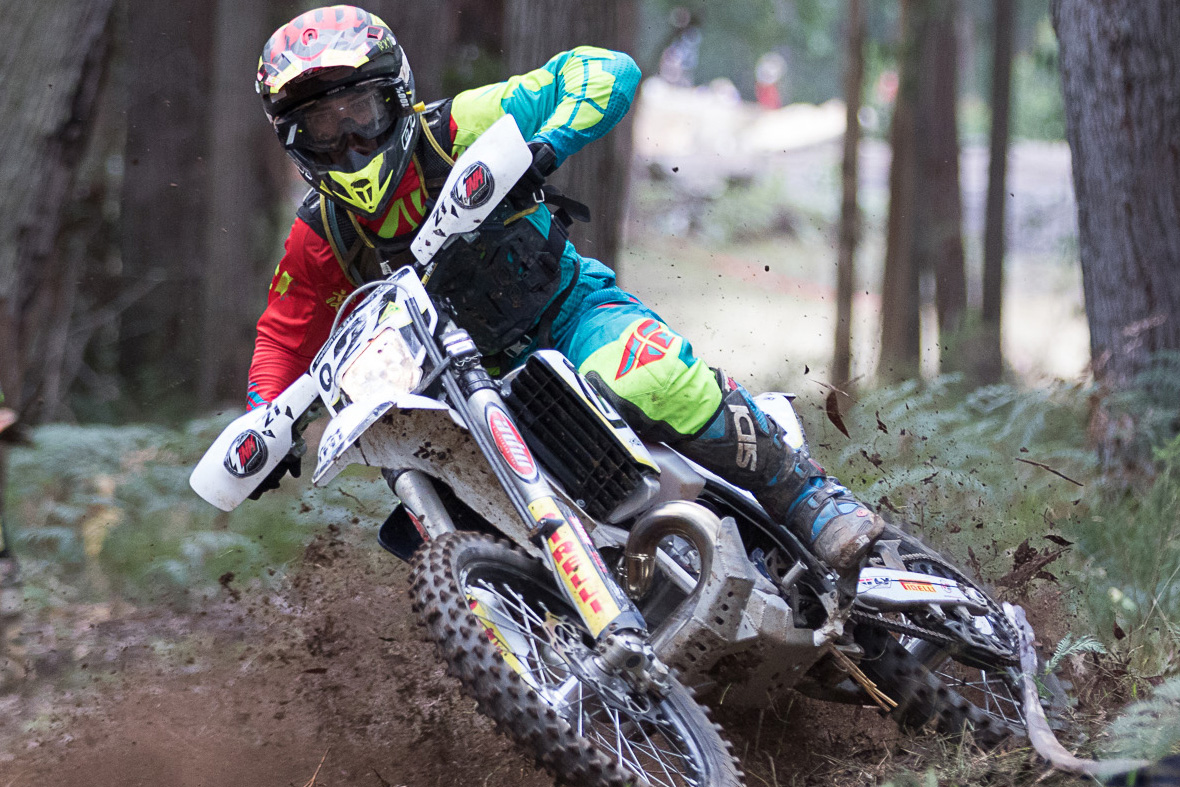 E1
With last year‰Ûªs E1 Champion Wil Ruprecht on the move to E2, this class is wide open for 2018 with plenty of talent. After an injury riddled last year, 2016 E1 Champion Jack Simpson on his privateer KTM, will be one to watch.

Graduating from the AORC‰Ûªs EJ class will be factory Husqvarna Enduro Racing Team‰Ûªs Fraser Higlett. Last season was a strong one for Higlett, finishing second in the Enduro Junior (EJ) category of the AORC with several victories to his name. He will be out to atone for just missing out on the EJ championship at the final round last year.

Former MX Nationals champion, Luke Styke, will make the switch to off road racing for the 2018 season, joining Active8 Yamalube Yamaha team. Styke is energised and ready to take a crack at the title.

Another contender could be Jeremy Carpentier, who hails from France. Carpentier has raced enduro all of his life and has won the 2011 French Youth Championship and the 2014 and 2015 Junior Championnat de France d‰Ûªenduro, while last year saw him finishing in third place in the E1 French enduro series racing for the Yamaha Ridercamp enduro team. Can he adapt to the Aussie terrain for a crack at the title? 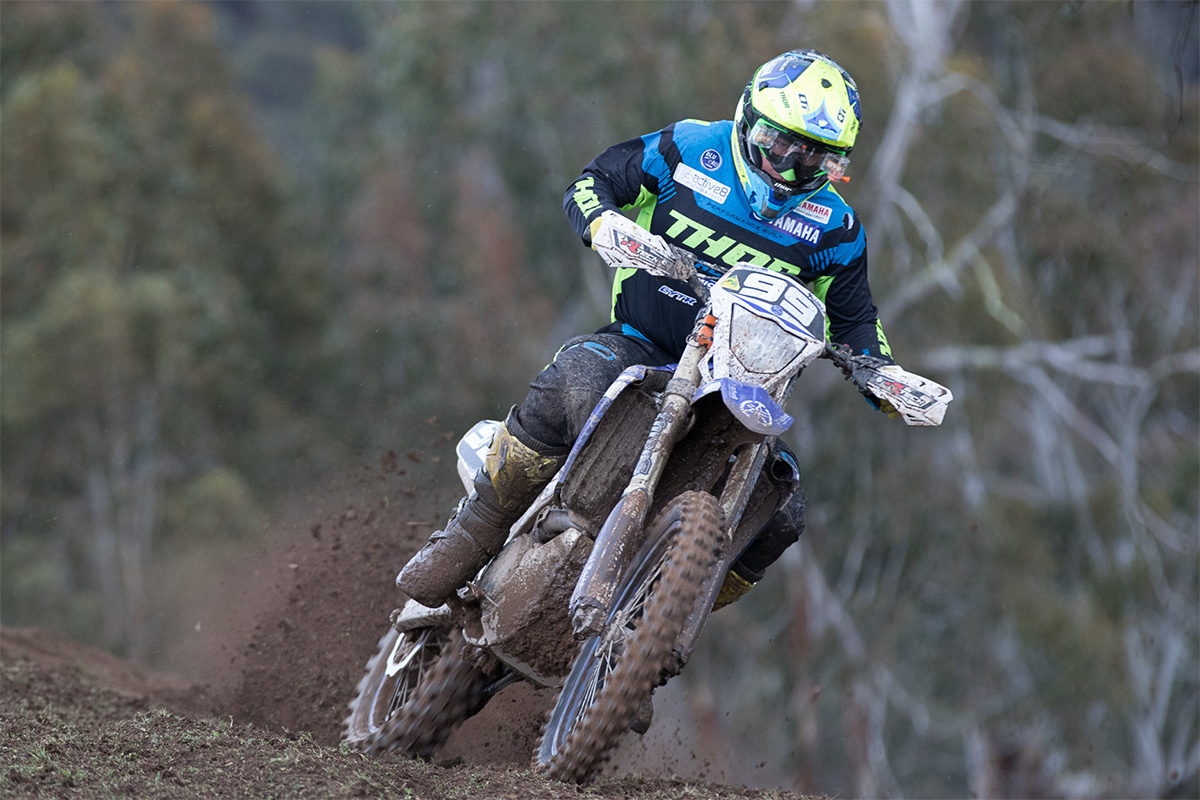 E2
The E2 class was dominated by the hard charging Daniel Milner in 2017, but its sure to be a far more competitive class this season with Milner moving to E3.

Daniel ‰Û÷Chucky‰Ûª Sanders, makes a return to the AORC with the Husqvarna Enduro Racing Team. He was crowned AORC champion in 2016 and will be aiming to regain the number one plate on his ‰Û÷Husky‰Ûª machine.

Coming to E2 in 2017 is Active8 Yamaha Yamalube Off-Road Team‰Ûªs Wil Ruprecht who is coming hot off two titles in a row. Gunning for a third title in a row won‰Ûªt be easy, but Ruprecht‰Ûªs consistency and drive will put him in the mix.

Ruprecht‰Ûªs teammate Josh Green, will be as hungry as ever to claim the E2 title. Green was consistent in 2017, but couldn‰Ûªt find the extra pace to hunt down Milner in any of last year‰Ûªs rounds. Expect him to be a force in this year‰Ûªs championship.

Another major contender will be KTM Enduro Team‰Ûªs Lyndon Snodgrass who won last year‰Ûªs E3 Championship. Snodgrass has been training hard and is adapting well to the higher capacity 450 EXC bike. 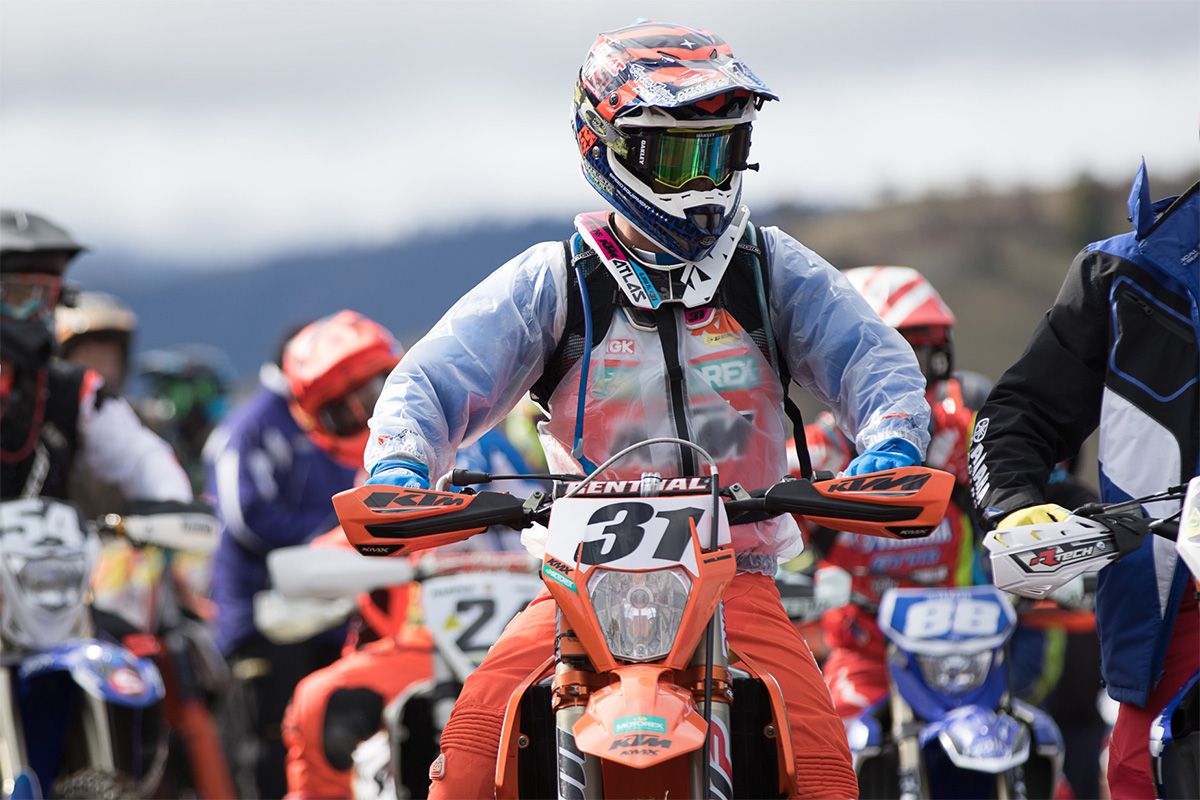 2017 E2 Champion Daniel Milner will move up to the E3 class for 2018. Photo: Supplied
E3
All eyes will be on KTM Enduro Racing Team‰Ûªs, Daniel Milner for this class as he makes the jump to E3 after an impeccable 2017 season. It‰Ûªs fair to say he was just about unbeatable last year, so there will be plenty of pressure on Milner to maintain his form. Milner has never had the opportunity to ride in the E3 class and he claims that the extra torque from the 500, suits his riding style to the tee.

Lachy Stanford for the Husqvarna Enduro Racing Team fell devastatingly short of the E3 championship last year and will remain aboard the Husqvarna FE 501 for the new year, determined to capture the elusive crown that he has finished runner-up in during his past two attempts. Could this be the year Stanford makes the jump to champion?

Andrew Wilksch of the Motul Pirelli Sherco Enduro Racing Team could be a big mover in 2018. He showed signs in 2017 of making steps forward, so keep an eye out for him under the guidance of Team Manager Derek Grundy. 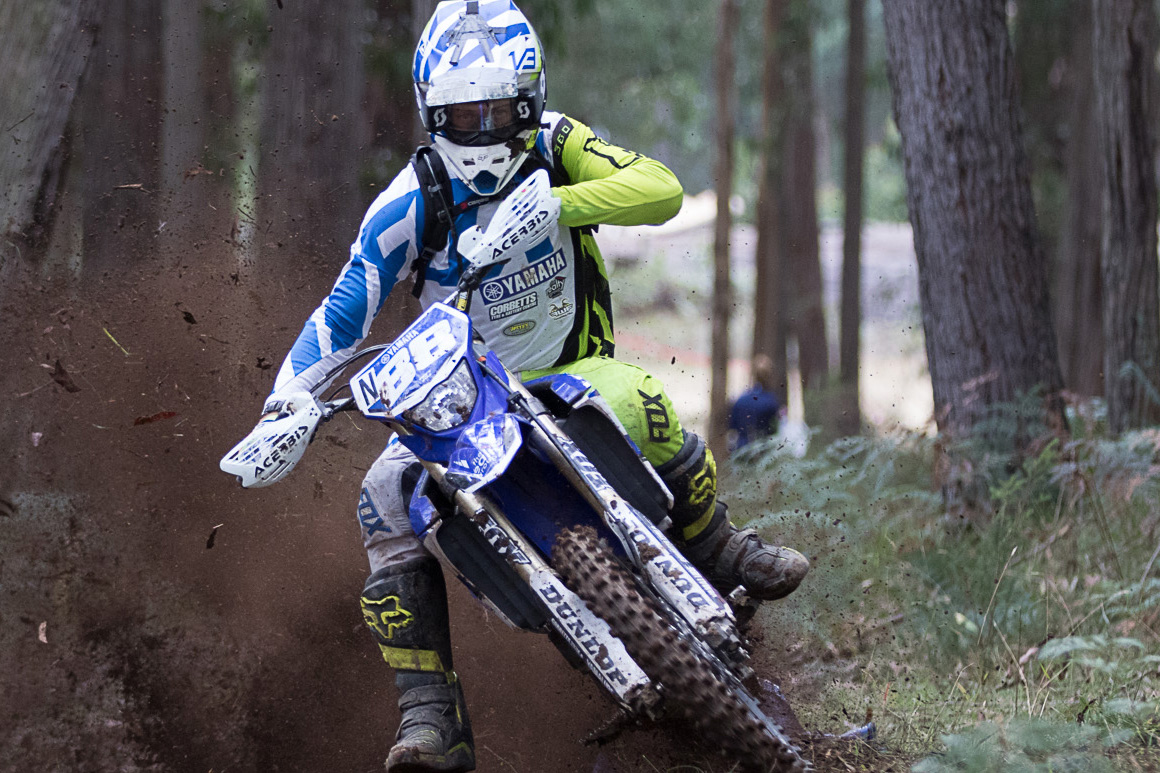 EJ
Motocross convert turned 2017 EJ Champion, Michael Driscoll will be a huge chance to go back to back for this year. Driscoll has been hitting the gym hard and using his weekends to get on the bike. After making a big statement last year, he will be one to watch for the future on his Yamaha machine.

The greatest threats to Driscoll could come from Junior class graduates Joshua Brierley and Corey Hammond. With his new MotoHub Husqvarna Off-Road Team, Brierley is tipped to be one of the Enduro stars of the future and don‰Ûªt count him out winning the EJ title first time out. Hammond who came third in last year‰Ûªs J4 class, could also perform in his first year in EJ.