The Yamaha Australian Off-Road Championship (AORC) 2018 calendar has been officially released, confirming dates and locations for the highly anticipated 11-round national Enduro Championship.

Next year‰Ûªs Championship will continue to use a double-header format, except for Round 7 at Broken Hill NSW, which will feature Juniors on the Saturday and Seniors on the Sunday, teaming up with Dirt2ride events to Run the Silver City Desert Enduro Round.

Kicking off the season will be Rounds 1 & 2 in Gympie QLD, taking place 10 ‰ÛÒ 11 March 2018. The Championship will then move to Victoria, followed by two successive rounds in NSW at Dungog and Broken Hill, then it‰Ûªs off to SA. The Championship finale will conclude at Victoria, 6-7 October. Specific locations of the Victorian and South Australian rounds will be released in due time.

The Yamaha AORC is the premier Australian Enduro Championship and is recognised both nationally and internationally recognised as producing top level competitors. Many have even gone on to win world championships and have represented Australia in the International Six Days Enduro (ISDE). The Championship includes a variety of classes for different age groups and machines.

The 2018 Yamaha AORC is shaping up to be bigger and better than an already successful 2017 season. As always, make sure to tune in to all AORC channels in the lead up to the 2018 season. 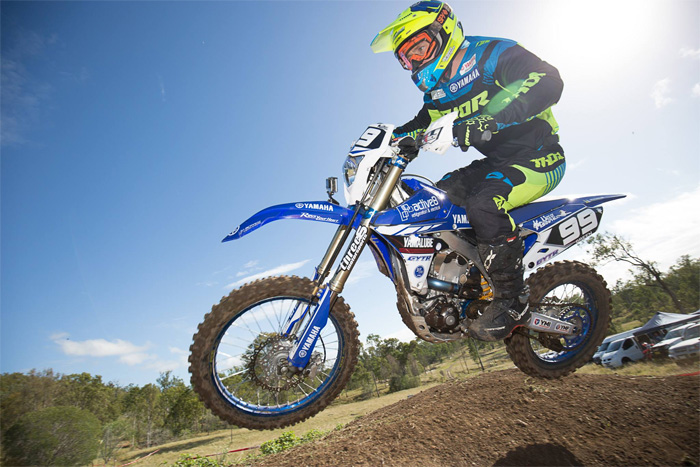