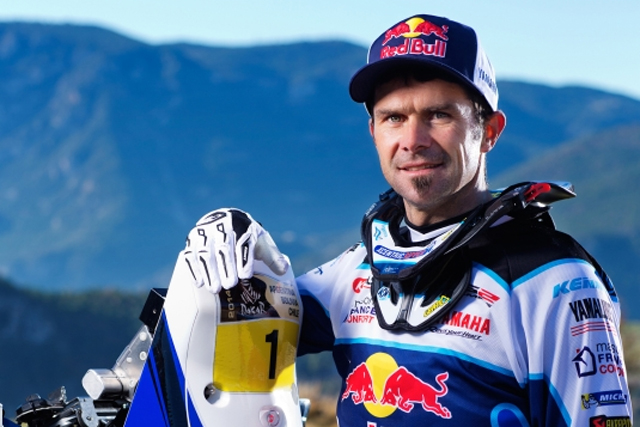 Cyril Despres gave a breath of fresh air to his career by joining Yamaha Factory Racing / Yamalube in May 2013 and showed that he could hunt for victory aboard the Yamaha 450F.

After just six months of development, Yamaha‰Ûªs third and fourth places on the 2014 Dakar overall rider standings were the result, including three stage wins by the five-time Dakar champion.

Whilst on the point of prolonging his rally contract with Yamaha for the 2014/15 season, an opportunity to switch to four wheels has caused a major change of plans.

‰ÛÏPeugeot Sport offered me a place as a driver on their new rally-raid project." Desprey explained. "Such an opportunity only comes once in a career!‰Û