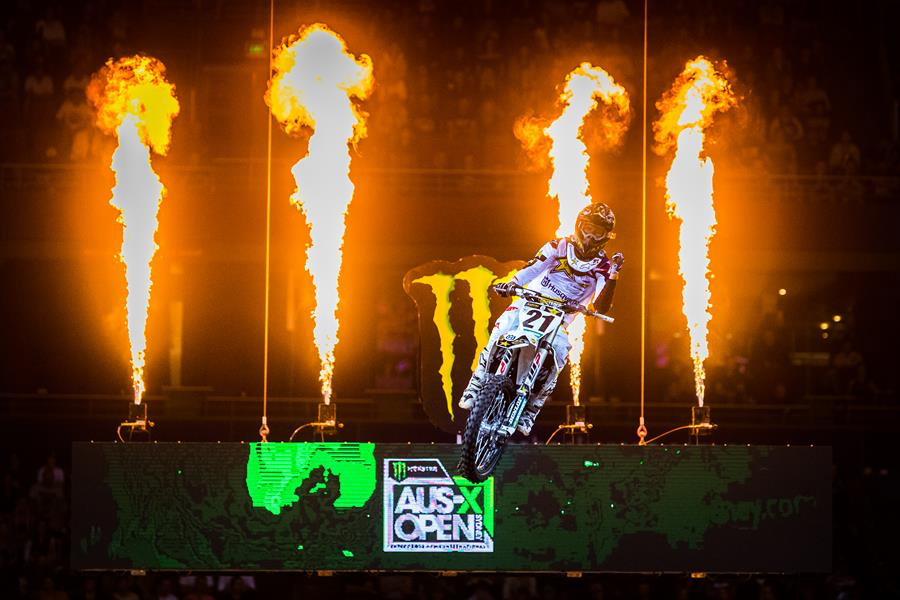 The two-time, back-to-back AUS-X Open winner will head down under for the third consecutive year to battle it out against the world‰Ûªs best for a chance at taking out his third AUS-X Open crown.

Anderson‰Ûªs 2019 World Supercross season ended early after injury forced him out of the championship following Round 3, however, the former World Champion says he‰Ûªs keen to make an epic comeback and pumped to check out what Melbourne has to offer.

‰ÛÏThis will be my first time in Melbourne. I‰Ûªve never been there but I heard it‰Ûªs a super awesome city and I can't wait to check out a new part of Australia, it‰Ûªll be fun,‰Û 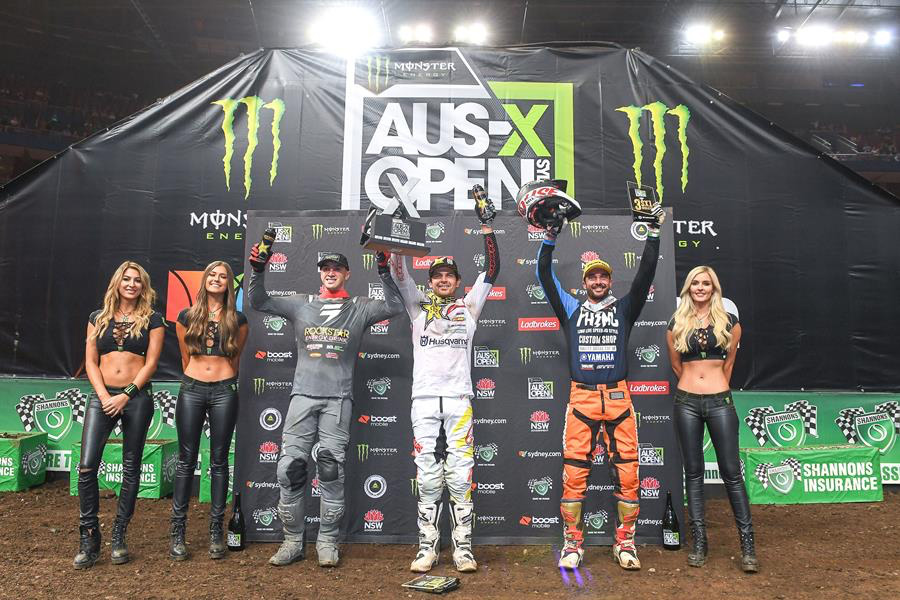 World Champion Jason Anderson wins the 2018 Monster Energy AUS-X Open
Anderson says racing Supercross events is by far the best training any rider could do and puts AUS-X Open high on his list of races to compete in each year, ahead of his World Championship tilt.

‰ÛÏComing in and racing there‰Ûªs no better practice than gate drops so I think it‰Ûªs the best thing for me, and if it was up to me I‰Ûªd try and do as many races as I can but I get to only choose a select few and AUS-X Open is definitely one I always try and get out to," exclaimed Anderson.

‰ÛÏMelbourne you don't wanna miss this on November 30 at Marvel Stadium, get your tickets at Ticketmaster.‰Û