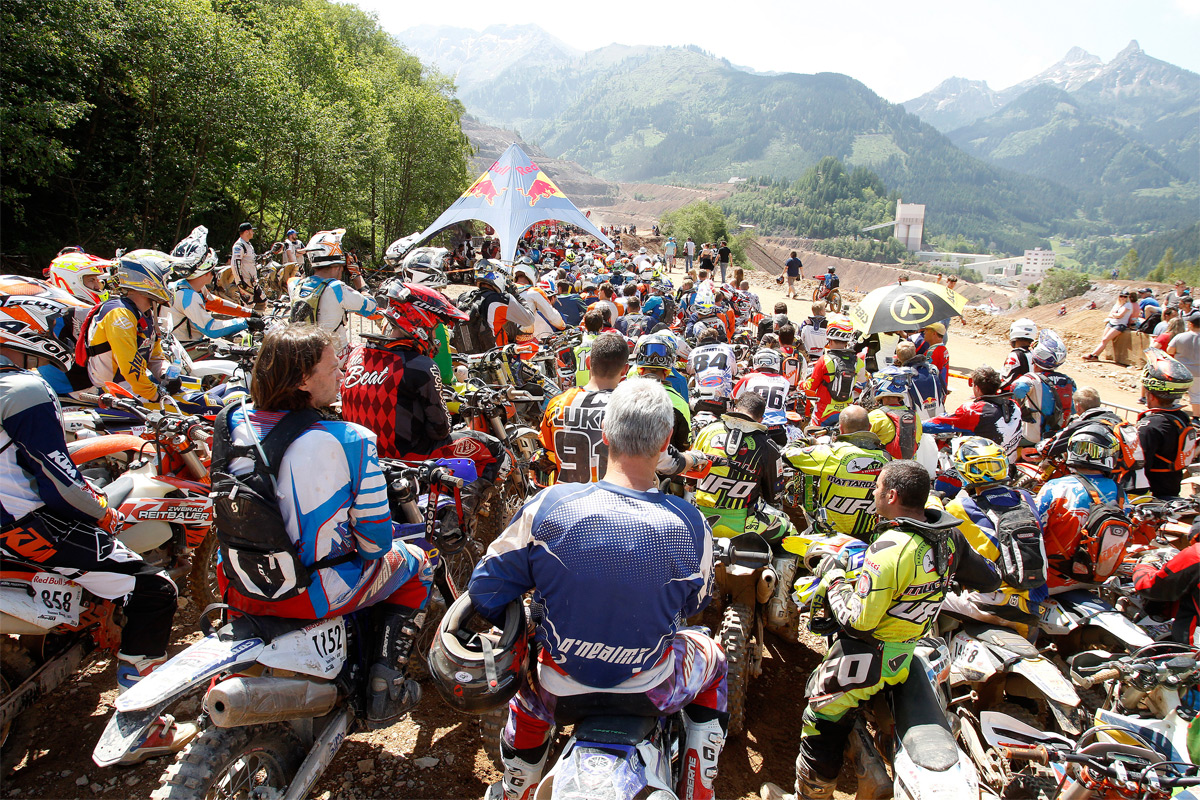 Recognising the effort and commitment required to succeed in Enduro, from the elite to the amateurs, points will be allocated to the top 250 finishers at each WESS event.

Points will be awarded from first to 250th based on the official overall classification issued by event organisers. Where events don‰Ûªt feature a clear set of outright results, points allotted will be based on sub categories, with a hierarchy given to those competing in the hardest or top tier class.

For rounds one and four ‰ÛÓ Extreme XL Lagares and Red Bull Romaniacs ‰ÛÓ priority will be given to the top class. Once all finishers in this top category are scored, the next tiered class will be awarded points until all those finishers are scored. Where applicable the process will be repeated until the 250 finishing positions are reached. This will ensure that all levels of effort and competition are recognised.

At the Erzbergrodeo Red Bull Hare Scramble points will be distributed in order of those who complete the full race distance and then by those who reach the subsequent checkpoints as per the final results issued by race organisers. A rider must reach the first checkpoint to be classified.

The winner of each round will be awarded 1000 points, with the remaining positions allocated points accordingly. At the seventh and final round of WESS, the ULTIMATE ENDURO CHAMPION will be crowned based on the championship standings. In the event of a tie for first, the result will be decided by the competitor with the highest number of first, second and third place results.

The World Enduro Super Series begins on May 11-13 with Extreme XL Lagares in Portugal.

‰ÛÏOne of the primary goals of the World Enduro Super Series is to recognise the efforts and determination of all competitors." Winfried Kerschhaggl ‰ÛÒ WESS Series Manager explained. "This is why we have worked hard to create a uniformed and broad points system, which we feel complements that.

"With points awarded to 250th position, we‰Ûªre confident this will appeal to the high volume of amateur riders who will take to the start line at each round. In a mixed-discipline Enduro series like WESS, where no two rounds are the same, we have a points structure to ensure competitors of all abilities are scored as fairly and equally as possible.‰Û