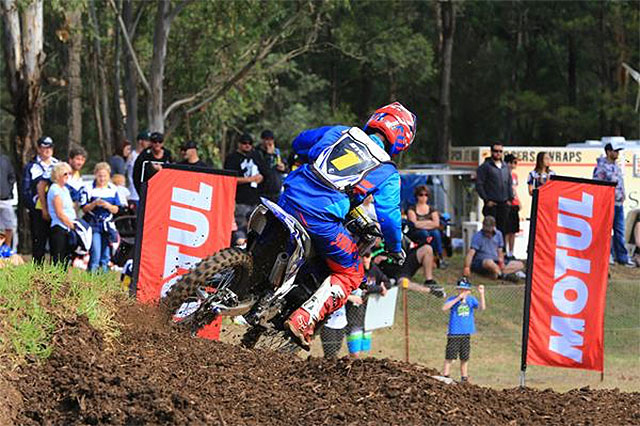 This weekend, Australia‰Ûªs upcoming stars and possibly even future Junior World Champions will hit the track at Shepparton in Victoria, to race in the Yamaha Rising Star Rookies class for the second time this year, alongside Round 8 of the Motul MX Nationals this Sunday, July 31.

With Shepparton marking the second outing for Australia‰Ûªs 125cc mounted Rising Star Rookies, this weekend is yet another outing where spectators will be treated to watching the promising future of our sport going head to head - and with a handful of participants competing on Sunday selected to represent Australia at the World Junior Motocross Championships later this year, racing is set to be world class.

Motul MX Nationals Series Promoter Kevin Williams says it will be great to see Australia‰Ûªs fastest junior athletes go racing again this Sunday in Shepparton, and that the MX Nationals is committed to continuing to support the future of the sport.