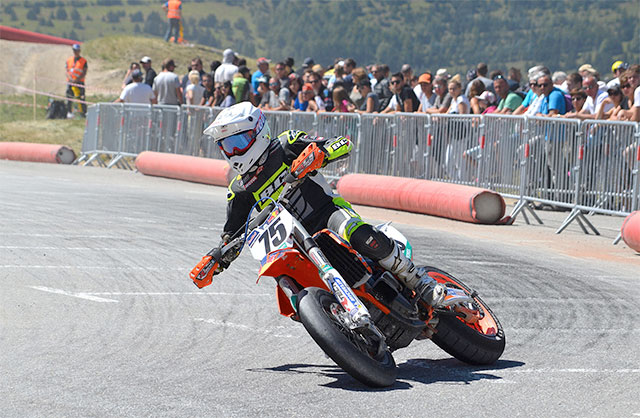 The stellar international rider line-up for the opening round of the FIM ASIA SuperMoto Championship at Newcastle foreshore on September 3-4 will include two world champions.

The Frenchman who will pilot a 2017 Suzuki of Newcastle RMZ450 said he is excited to be coming to NSWto race for the first time.

‰ÛÏDuring my career, I have raced in many countries throughout Europe and even in the USA and Japan but never before in Australia,‰Û 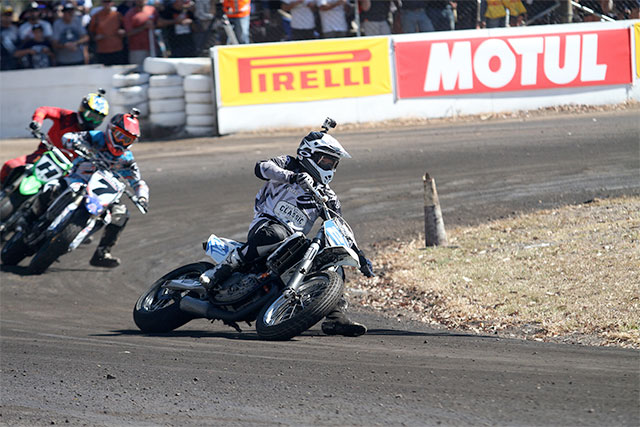 Three-time Superbike World Champion Troy Bayliss will line-up against some of the worlds best Supermoto racers at the Newcastle City SuperMoto
Bayliss, who competed in the Australian Senior Dirt Track Championships last weekend, said he was pleased to be part of the September event.

‰ÛÏI am really excited to be racing against Boris (Chambon) he is one of the world‰Ûªs best Supermoto racers,‰Û