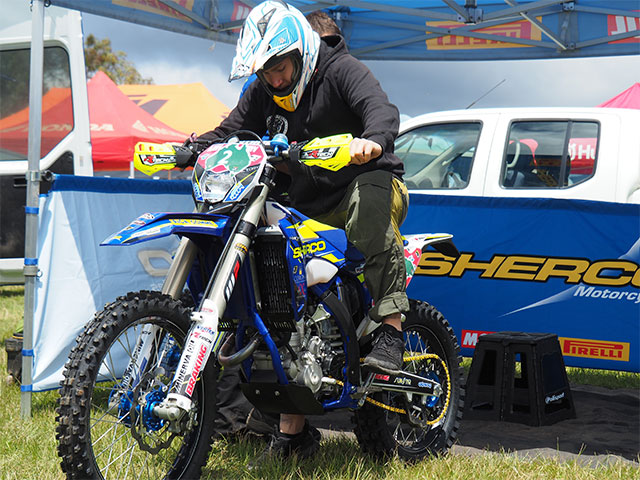 The 2016 Yamaha Australian Four Days Enduro will officially kick off tomorrow at Merrijig near Mansfield, Victoria, where competitors will head into the prologue to determine their starting order before Wednesday the 16th of November.

After a couple of months off from an intense season in Europe, Matt has returned to compete in the infamous Yamaha A4DE bringing with him European mechanic and partner. Phillips has shared that his preparation has been limited, however, he is looking to have a fun and enjoyable week on the bike.

‰ÛÏThe preparation has been limited as far as time spent on the bike and physical prep goes. I have had a few months off just to get over quite a good season and regroup for next year,‰Û