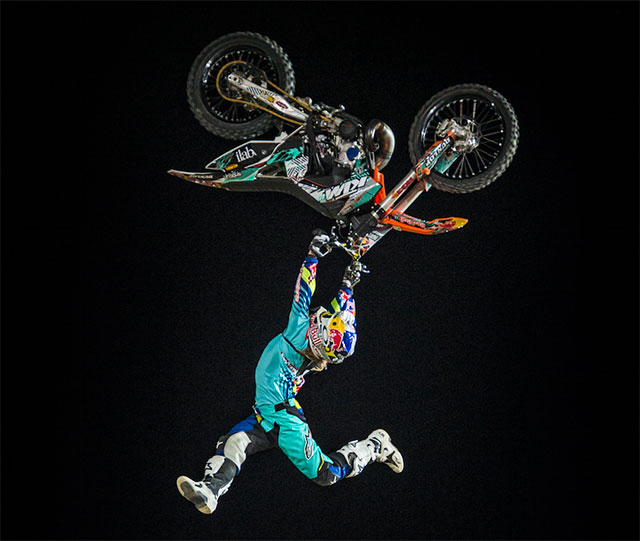 2012 Freestyle Motocross (FMX) World Champion ‰ÛÒ Levi Sherwood, has announced that he‰Ûªll compete in the Monster Energy ‰Û÷Best Trick‰Ûª contest at the AUS-X Open for 2016, joining the all-star cast of world-renowned riders who will face off inside Sydney‰Ûªs Qudos Bank Arena on November 12 & 13.

Sherwood has been a staple fixture within the FMX scene for the best part of the decade, with the New Zealand native being dubbed the ‰Û÷rubber kid‰Ûª because of the incredible extension on his tricks.

The prospect of lining up at a world-class event that‰Ûªs so close to home was an irresistible opportunity for the talented Kiwi that he could not pass up.

‰ÛÏI can‰Ûªt wait to compete at the 2016 AUS-X Open! I'm so excited to be competing in such a high calibre event that is so close to home.

It‰Ûªs going to be awesome to be able to ride at the same event as guys like RV, Reed, Webb and our FMX boys. I'm just as much of a super fan of SX as the people turning up to watch the event!‰Û