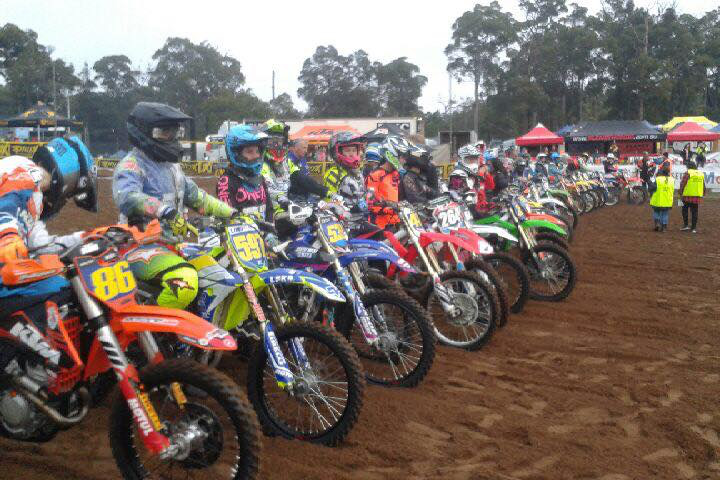 WEM Director Kevin Williams said he was very excited to be able to offer competitors of the MX Nationals support classes the opportunity to race at the world renowned track and to be able to be part of the famous Manjimup 15000 Motocross Event.

Williams said the decision was made earlier in the year to not have an MX National round in WA due to the economic climate however WEM still wanted to support Motocross in WA, work alongside MA and MWA in some way to do this and have a championship round that had spectacular spectator viewing.

‰ÛÏI feel that by having the 3 championships, Women‰Ûªs, Vets 30-39 and 40 plus as part of the Manjimup 15000 is a big step in the right direction and achieves an outcome that everyone involved feels positive about‰Û