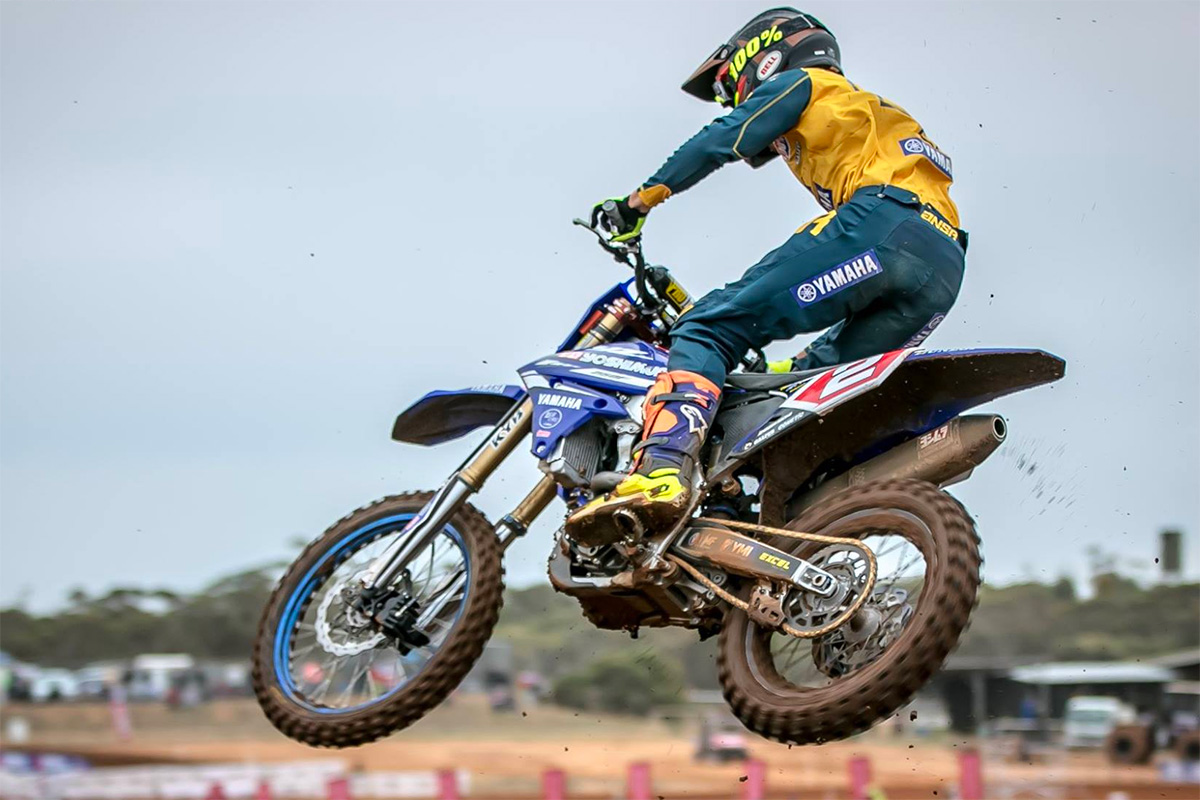 Serco Yamaha‰Ûªs, Wilson Todd, has stamped his authority on the 2018 MX2 Pirelli MX Nationals championship chase after a stunning performance at round six of the championship at Conondale, in Queensland, over the weekend.

Todd hit round six with a commanding 31 point lead but was in no mood to rest on his laurels as he executed the perfect day at Conondale, taking pole position during qualifying before going on to win both motos in convincing fashion on his Serco Yamaha YZ250F.

His lead now stands at 48 points with four rounds remaining.

The 20 year old North Queenslander showed no signs of rust after the MX Nationals season took a five week break and Todd looked in top form as he looks to secure his first MX2 championship victory.

He charged to a top three start in race one and then settled in behind race leader, Aaron Tanti, on the opening laps. He shadowed Tanti, almost sizing him up, before he began to apply the pressure which then drew an error from Tanti and Todd motored on by and into the race leader. From there on he was never challenged and took a convincing race win in a great start to the day.

Race two was almost a carbon copy with Tanti and Todd again out front. With the moto only 20 minutes, Todd wasted no time and charged to the front, passing Tanti and again clearing off to a comfortable race victory.

The double race victory saw him gain another 17 points on his nearest rival, Hamish Harwood, in the championship but with plenty of racing still to come. Aaron Tanti finished the round in second while Honda's Kyle Webster rounded out the podium.

‰ÛÏThe weekend went perfect for me and I think it was the first time I have qualified fastest, and then went 1-1 in the motos so I‰Ûªm pretty excited about that,‰Û