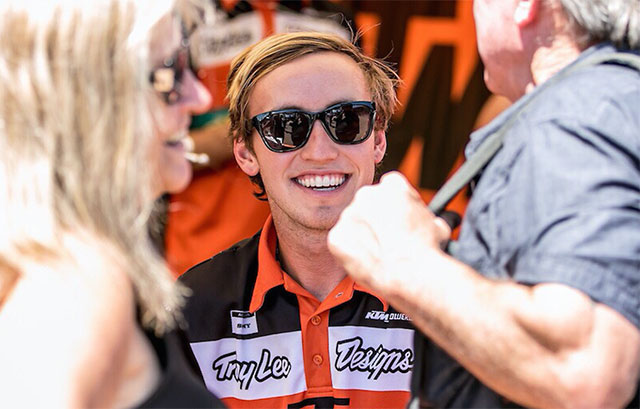 Wilson Coolair Motul Factory Suzuki have revealed their 2017 rider line up for Motocross and Supercross.

Team Manager Neale Wilson shared his excitement in welcoming Peters back to Australia for the 2017 race season, and believes that this year was just the beginning of many successes for the Factory Suzuki effort.

‰ÛÏWe are very pleased to be able to finally announce that Kyle will be joining us in 2017.‰Û 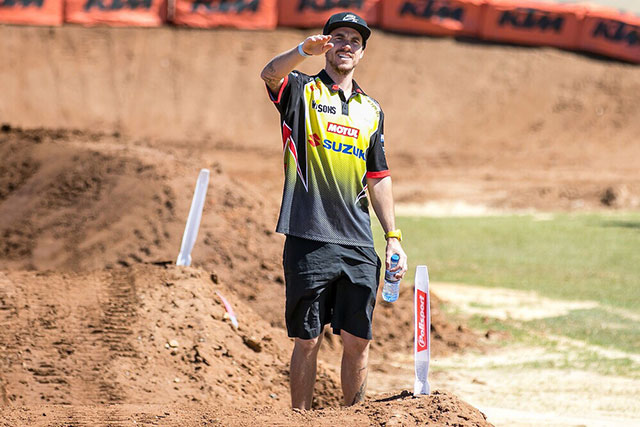 Luke Wilson will continue on in MX1 and SX1 for another year. Credit: Arryn Minerds
With the news now out, Peters, who raced to an MX1 moto win at his first Australian race for the year at Toowoomba, and also secured third place on the Round 3 SX1 podium in Supercross, says that he believes Wilson Coolair Motul Factory Suzuki is the perfect fit for him for 2017.

‰ÛÏWhen I first arrived in Australia it was meant to be for three weeks and I was just going to do a couple of races, but once I got there and I saw just how competitive both Motocross and Supercross were, I made sure people knew that I wanted to be back there racing full time in 2017,‰Û