Wilson and Fogarty confident ahead of Round 3 in South Australia 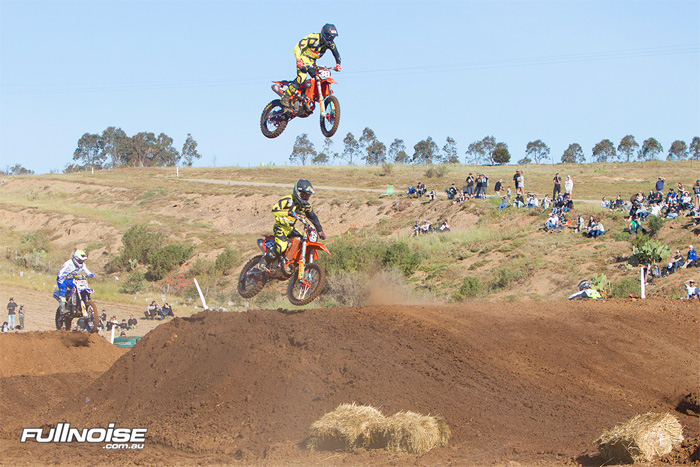 Raceline Pirelli KTM‰Ûªs SX2 riders Jay Wilson and Morgan Fogarty are preparing to head to South Australia for the third round of the 2017 Australian Supercross Championship which takes place at Virginia this Saturday night.

With round three marking the half way point in the series, Saturday‰Ûªs event will prove crucial in terms of securing championship points, and both Wilson and Forgarty are chasing improved results.

Wilson, who has finished fourth and fifth overall at the first two rounds of the championship so far, shared that he‰Ûªs made further improvements throughout the last two weeks and will be looking for another consistent finish in South Australia.

‰ÛÏIn Melbourne I was sick and we made the best of a tough situation, but this weekend I‰Ûªm feeling healthy and prepared,‰Û