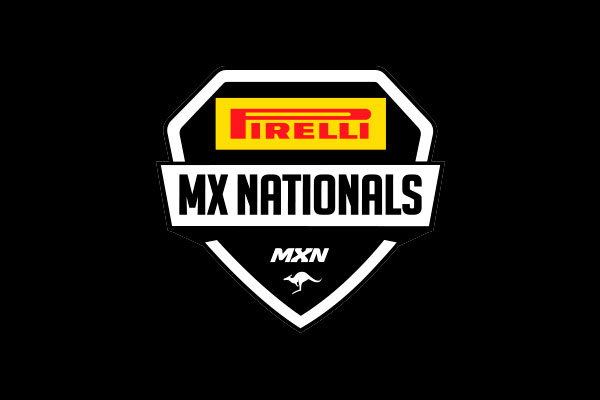 Williams Event Management (WEM), promoters of the MX Nationals, have reveled their premiere partners for the 2019 season.

WEM acknowledge the continuation and commitment to the sport with, LINK International via their leading product, Pirelli as naming rights and MX2 title sponsor.

Motul will be the MXD title sponsor along with brands including Polisports and RK Chains.

GAS Imports via their leading product THOR will be the MX1 title sponsor as well as round six and eight presenting partners, GAS will also be represented by other key products including Neken, EBC Brakes, Akrapovic.

Series Director Kevin Williams expressed his gratitude, saying, "As I approach my 23rd year of running the Australian MX Nationals, I'm very excited to announce the continued support of LINK International as well as GAS Imports, these brands play a integral part in the motocross industry and its great to have their support for the 2019 championship."

The opening round of the 2019 season takes place next weekend (March 17th) at Appin Raceway on the outskirts of Sydney, NSW.