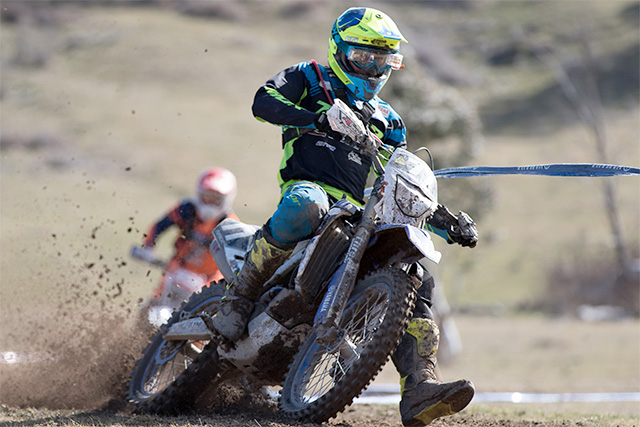 Active8 Yamalube Yamaha‰Ûªs Wil Ruprecht has won the 2017 Australian Off Road Championship (AORC) in the E1 (250cc) division, with a round to spare, after another impressive performance at round 11 of the championship, held at Omeo, Victoria.

Ruprecht entered the final weekend‰Ûªs racing with a comfortable points margin and needed nothing more than a well-constructed weekend of racing to close out the championship but Ruprecht didn‰Ûªt opt for the conservative route. He took the bull by the horns and snared the round win and with it earn enough points to claim the championship with one round remaining.

‰ÛÏMy goal at the start of the year was to win this championship and to get it done today feels awesome,‰Û 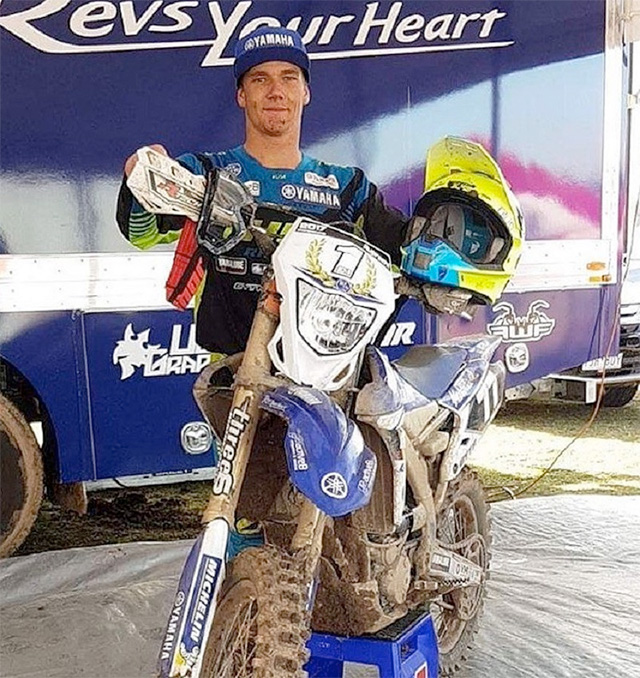