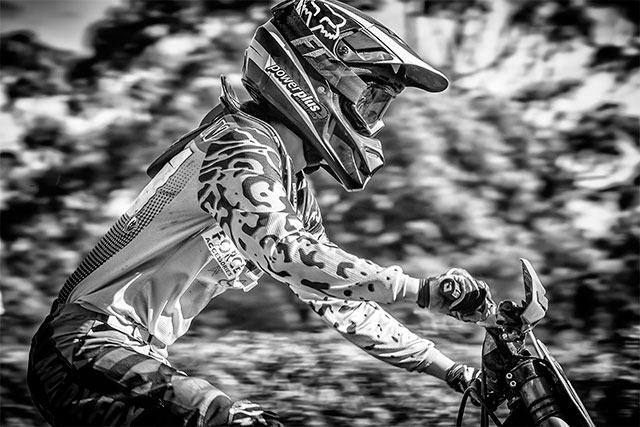 This November 14th to 19th Australia‰Ûªs finest Off-Road racers will make the journey to Mansfield in Victoria to kick start the 2016 Australian Four Day Enduro (A4DE) Championship, and with so much action to be expected tune in below.

Much like the previous years, this year‰Ûªs Australian Four Day Enduro will see both Australian Enduro Individual and Teams Championships crowned including State Trophy, Junior Trophy and Women‰Ûªs Cup.

Each states Senior, Junior Trophy and Women's Cup teams being a derivative of each states finest Enduro riders with six Senior members, four Junior and two Women, making up the states competition.

As well as the over 35‰Ûªs Veterans class, the over 45‰Ûªs Masters class and of course the final class, the women‰Ûªs featuring non other that 2016 ISDE four-time World Champions Tayla Jones, Jessica Gardiner and Jemma Wilson.

On Monday the 14th of November riders will have the chance to set up and walk the track before prologue begins on Tuesday the 15th of November where the top 20 riders from the 2015 A4DE will start in the top 20 starting order based on their prologue times this year.

On Wednesday, Thursday and Friday athletes will compete in a course constructed of trails and tests suitable for all riders, approximately 250 kilometers long, before their final Moto on Saturday the 19th.

International riders, and multi-disciplined riders are set to compete in the A4DE including the return of Australian favourites Josh Green and Daniel Milner! And not to mention a recently crowned 2016 Australian Off-Road Champion Daniel Sanders.

Remember that this Friday October 28th entries for the 2016 Australian Four Day Enduro will close, so get your entries in now before you miss out on your chance to secure a spot in one of Australia's most renowned Enduro events.