Western Australian ATV Riders to kick off their national championship aspirations at Coonabarabran. 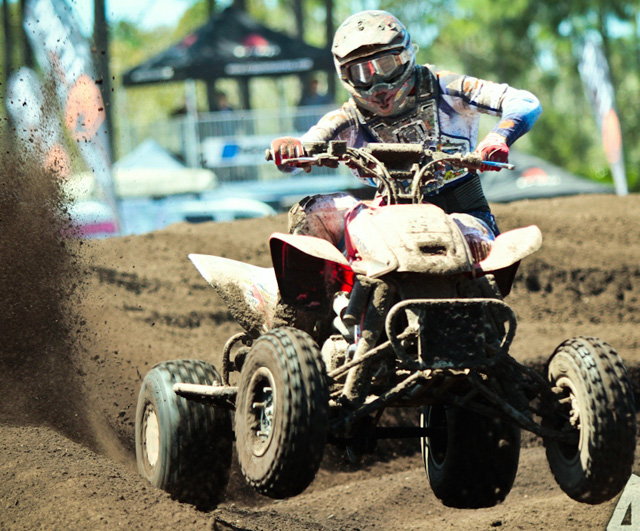 The 2012 Quad Motocross Season kicks off with a National Round in Coonabarabran NSW on April 14th & 15th .

The new format for the Pro Quads includes two rounds with the Monster Energy Motocross Nationals and the finale at the Australian Quad Motocross Championships. Fifteen riders have already entered the opening round and with the grid 75% full, it should be an exciting start to the season.

Western Australia has six competitors making the trip across the country to the East Coast including the reining Australian Quad MX Champion Luke Gaisford , privateer Gaisford heads his own 4TEEN brand and looks to continue his good form from 2010 and 2011, wearing the # 1 plate in both the National and Western Australian Series.

Jordan Dummett carries good form from 2011 into the series, sponsored by Yamaha Australia and wearing the #2 plate in both the National and Western Australian Championships. 2011 saw Dummett win the South West Championships, Jordan has made a name for himself as the holeshot king, look for him out front early.

Joel Mortimer is in his rookie year as a Pro Quad rider, after a hard fought battle at the recent 2011 Championships in the Intermediate Class, taking 2nd place and putting laptimes in to rival most pro's. 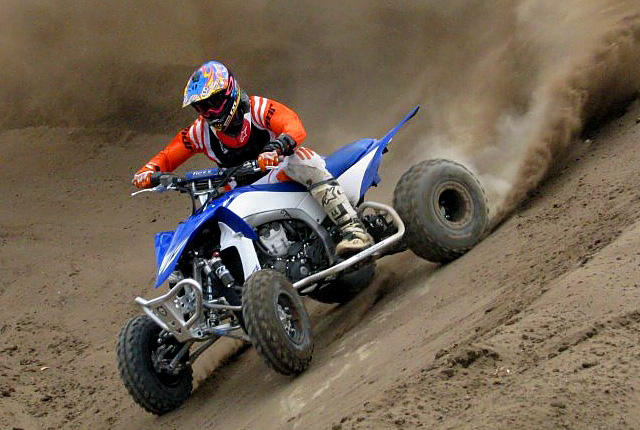 Josh McKay is the current number 3 seeded rider in Western Australia and also a Junior National Champion in 2010. Josh is also one of the State's best Enduro riders, being the youngest rider to win the Hyden Ironman in 2011.

Jye Stokes heralds from Tasmania but currently resides in WA. Jye is one of the elite few to have won a Pro Race at National level in the 2008 . He makes a return to racing and showed recent good form at Summercross battling it out with other Pro's present.