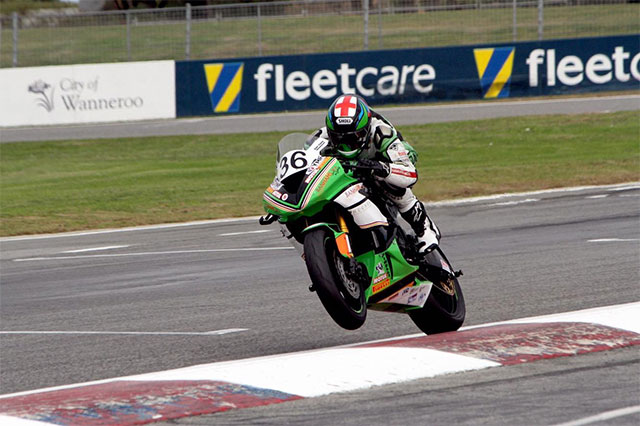 With only days until the next installment of the 2016 Yamaha Motor Finance Australian Superbike Championship presented by Motul Pirelli, Western Australian local and Motul Supersport competitor Sam Clarke is preparing to converge on Barbagallo Raceway for round four this weekend, June 3-5.

Not only is Clarke fun and full of life, his speed on the track is undeniable against a tightly packed Motul Supersport field, with only six points separating second placed Clarke from the championship points leader with three rounds of racing to go.

Although only young, Clarke is already working full time to support his dream, and while it is hard at work, his focus is on racing. Clarke shared his thoughts and expectations, whilst in preparation to defend his home turf this weekend at round four.

‰ÛÏEvery round I have felt as though I have had a target on my back, and now for the Supersport competitors to come to my home track to compete, the target is even bigger,‰Û