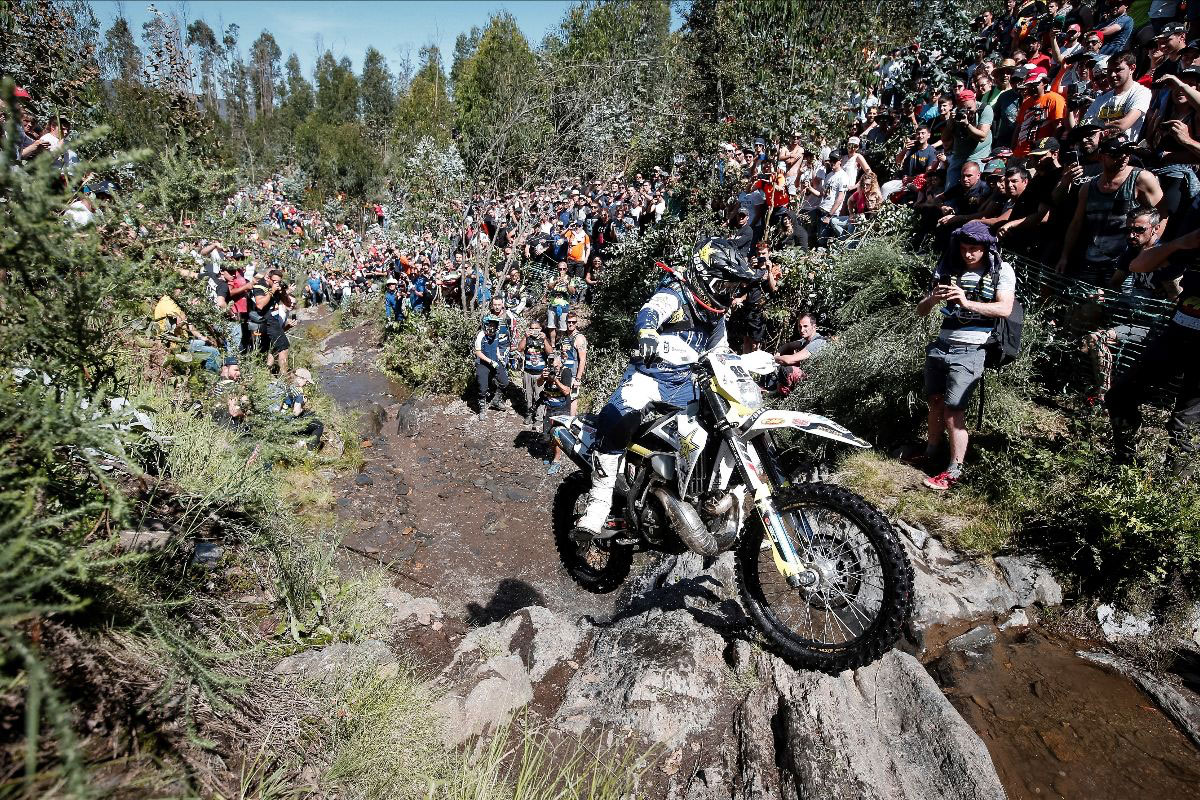 Due to the tightening of entry regulations for Great Britain, including a mandatory 14-day quarantine, it has made participation in the proposed opening round - Hawkstone Park Cross-Country - practically impossible for the majority of riders, media representatives including TV production and the organising team.

Therefore it has been decided to remove the race in Hawkstone Park from the series calendar.

With the three remaining events confronted with increasingly restrictive travel restrictions, the basis for a fair championship is now no longer possible. As a result, the logical decision from WESS Promotion GmbH is to suspend this year's championship.

However, this only has an indirect influence on the planned 2020 WESS events. Independently, all organisers are continuing to host their respective events, adapted to COVID-19 restrictions, but without WESS Championship status.

This also applies in particular to Hawkstone Park on September 19/20. Ultimately, the current official restrictions will determine the final decision of the respective organisers. The likelihood that these restrictions will tighten in the next few weeks is expected.

In order to support the organisers and subsequently WESS, the factory teams from KTM, Husqvarna and GASGAS are confirming their rider‰Ûªs participation. In coordination with the respective national travel regulations, factory riders for whom participation is possible will be present.

This invitation and motivation to participate goes of course to all national teams and private competitors. And in particular to the factory teams from other manufacturers who, with their participation and the achievements shown, have made a significant contribution to the rise of WESS as the world's most recognised and popular enduro series.

The planning for the 2021 WESS Championship is already in full swing. With the optimistic assumption that general travel restrictions will be less dramatic, there are eight events on the preliminary calendar, including two overseas competitions.