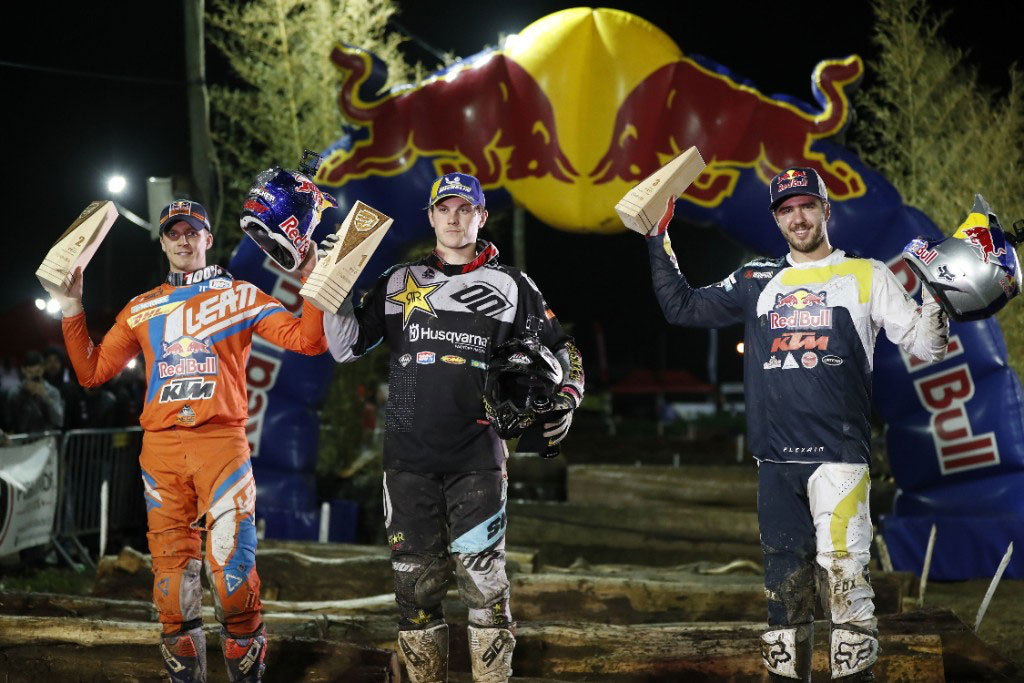 With the inaugural WESS championship getting down to business in Portugal, the 252 competitors from 20 nations faced a tough opening day of challenging Endurocross action. Rocks, water, logs, mud and tyre crossings became all the more challenging when heavy evening rain made conditions extremely slippery. 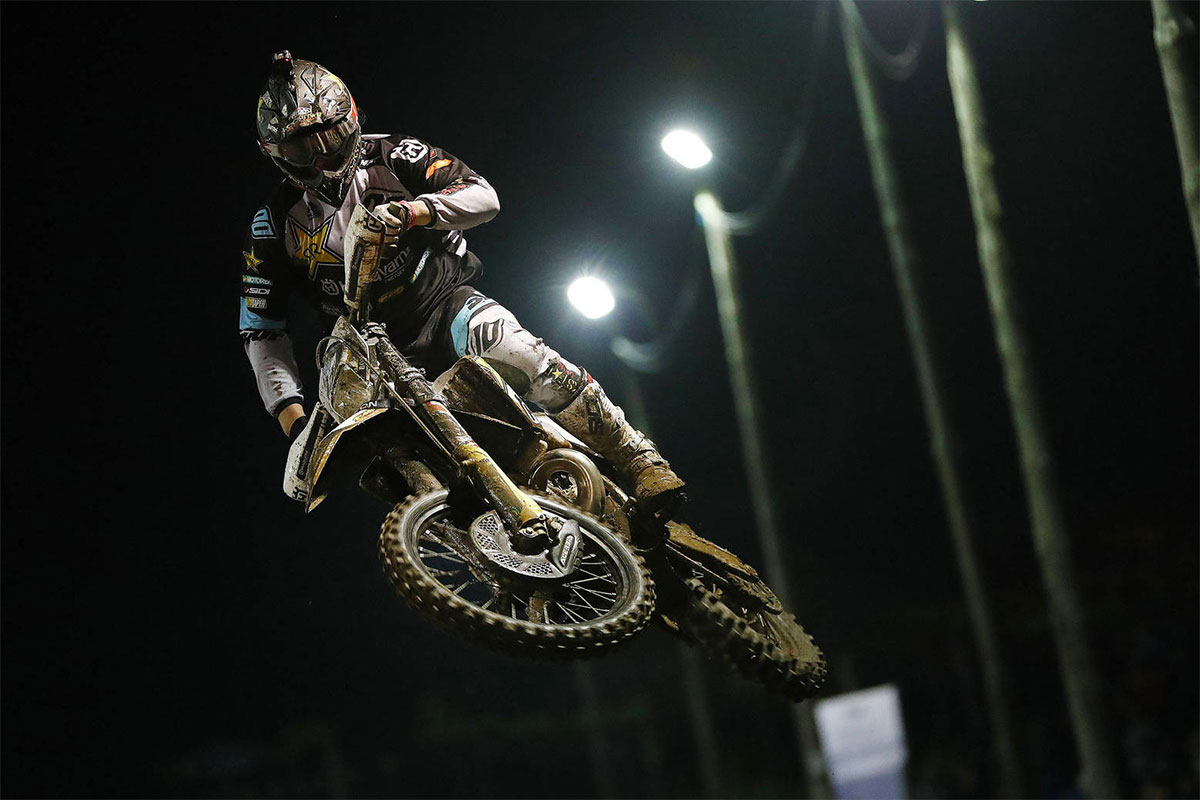 Billy Bolt on his way to victory. Photo: Future7Media
At the head of the field, the battles were intense in the Pro class as the race to become this year‰Ûªs Ultimate Enduro Champion took hold. From five qualifying heats, the 47-strong entry was whittled down into two semi-finals and a night ending seven-lap final.

Walker shot out to an early lead as Bolt, Cody Webb, Colton Haaker, Lettenbichler and Kevin Gallasz all gave chase.

By the mid-way point the fight for victory had become a three-way battle between Walker, Bolt and Haaker, with Walker holding station out front. But with one lap to go, drama struck as Haaker washed out in the water pit. Piling on the pressure, Bolt found a way past Walker when the KTM rider came unstuck in the greasy rock section. Remaining calm under pressure Bolt marched on for the win as Walker chased him home for second and Lettenbichler took advantage of Haaker‰Ûªs mistake for third. 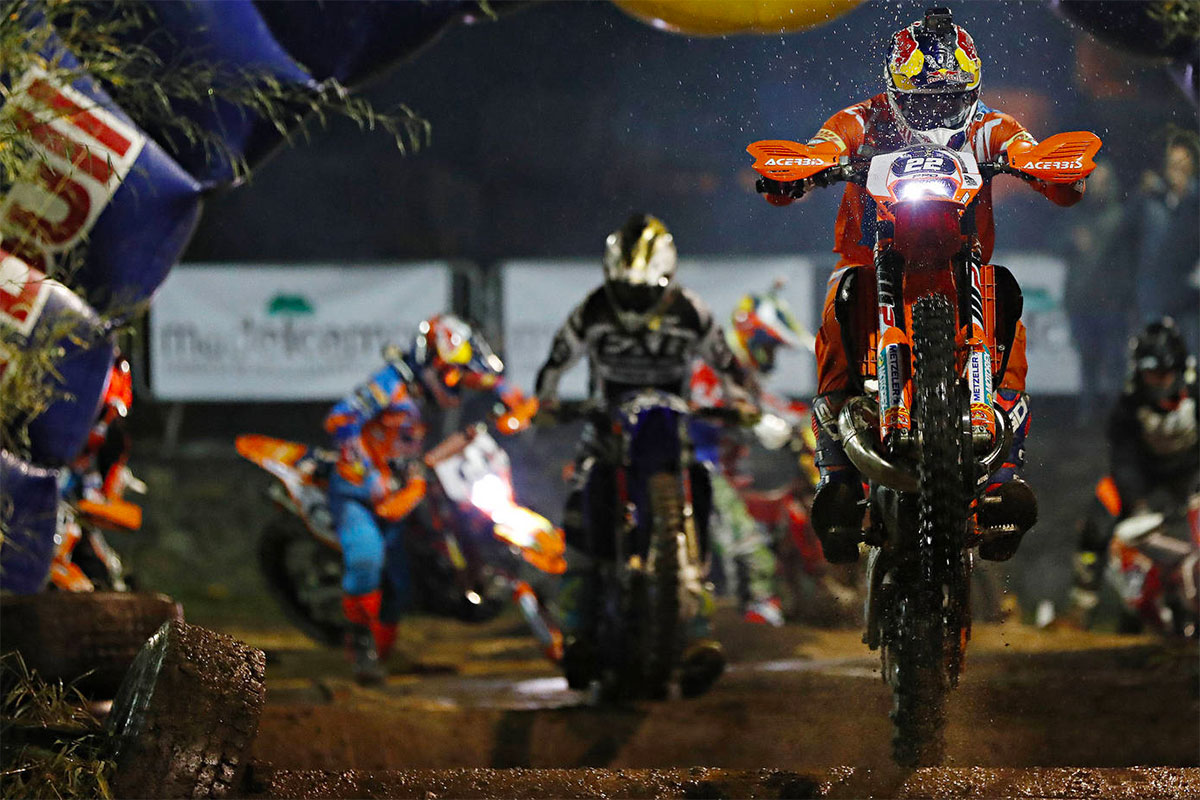 Runner-up, Jonny Walker. Photo: Future7Media
Round one of WESS at Extreme XL Lagares continues with day two‰Ûªs racing in the Urban Prologue in downtown Porto. Here competitors will race through the narrow, cobbled streets of the Ribeira do Porto district.

‰ÛÏI‰Ûªm delighted to come away with the win in tonight‰Ûªs Endurocross," Bolt said. "It was a great race with Jonny and Colton. We were battling back and forth and I knew it was going to come down to the final lap. I made a push and as Jonny slipped up in the rocks I got a wheel in front and that was enough to take the win.‰Û 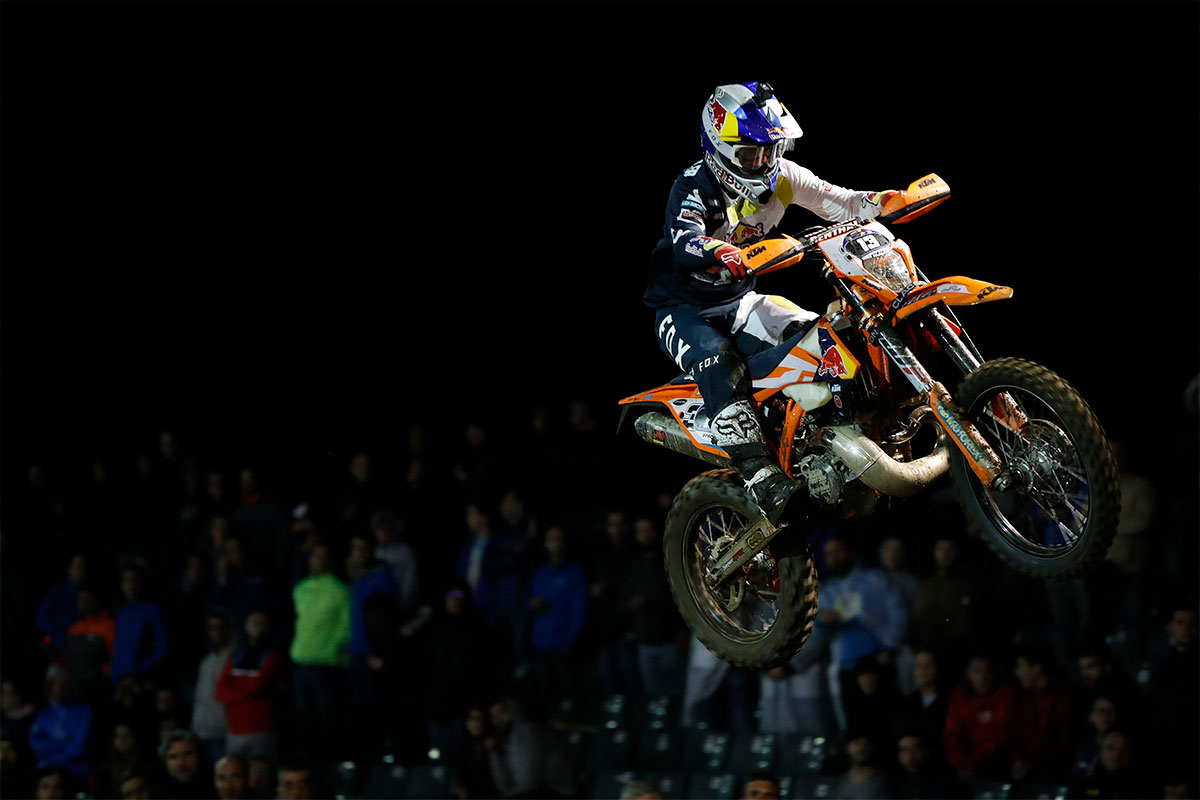