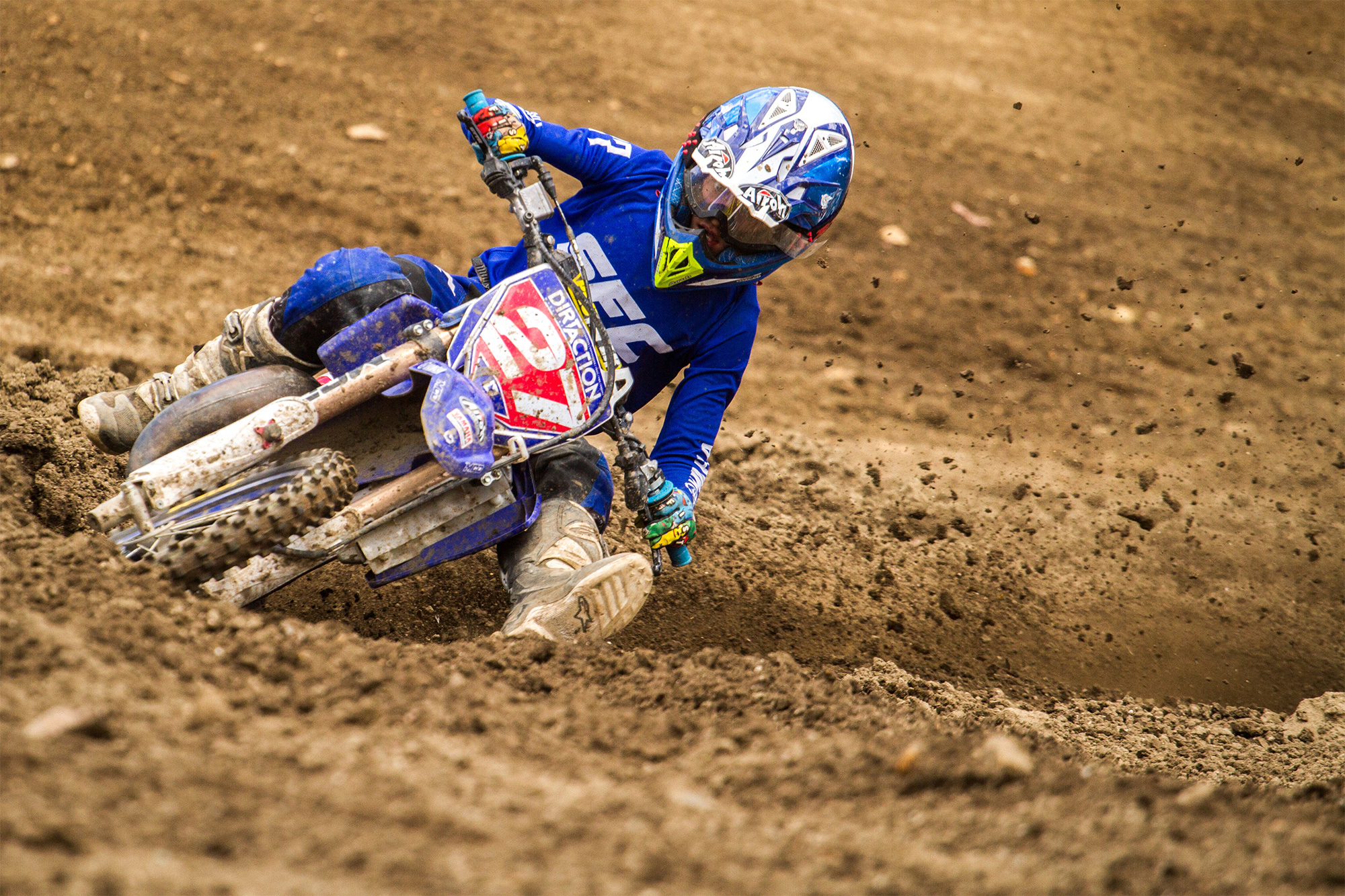 WEM have partnered with Motorcycling Australia and together with the support of Yamaha Motor Australia established the new 2 Stroke Nationals Series for both juniors and senior competitors. The aim of the series is to help develop Australia‰Ûªs upcoming talent and give them a wider range of racing opportunities.

The new series also aimes to help prepare junior riders as they move up into senior racing and more specifically for international events such as the FIM World Junior MX Championship.

‰ÛÏI was fortunate enough to spend a week at Horsham for the World Junior Motocross Championships, during that week I had the opportunity to speak with the people from the FIM and majority of the international riders and their teams about 2 stroke racing," Kevin Williams said.

‰ÛÏI was managing the WJMX mechanics area therefore I had the opportunity to gain some valuable knowledge during these conversations and it became very obvious that Australia are behind the rest of the MX world in helping to prepare our junior riders for International events, so I met with MA and we put a program together that would help in this area," Williams concluded.

Peter Doyle, CEO Motorcycling Australia, added, "MA has had a long relationship with WEM, and we are pleased to be able to work alongside them with creating a series that will aid in the development of the junior riders in preparation for international competition. We will be looking at the results of the competitors in this series, along with other event results, during the selection process for the Australian Junior World teams.‰Û 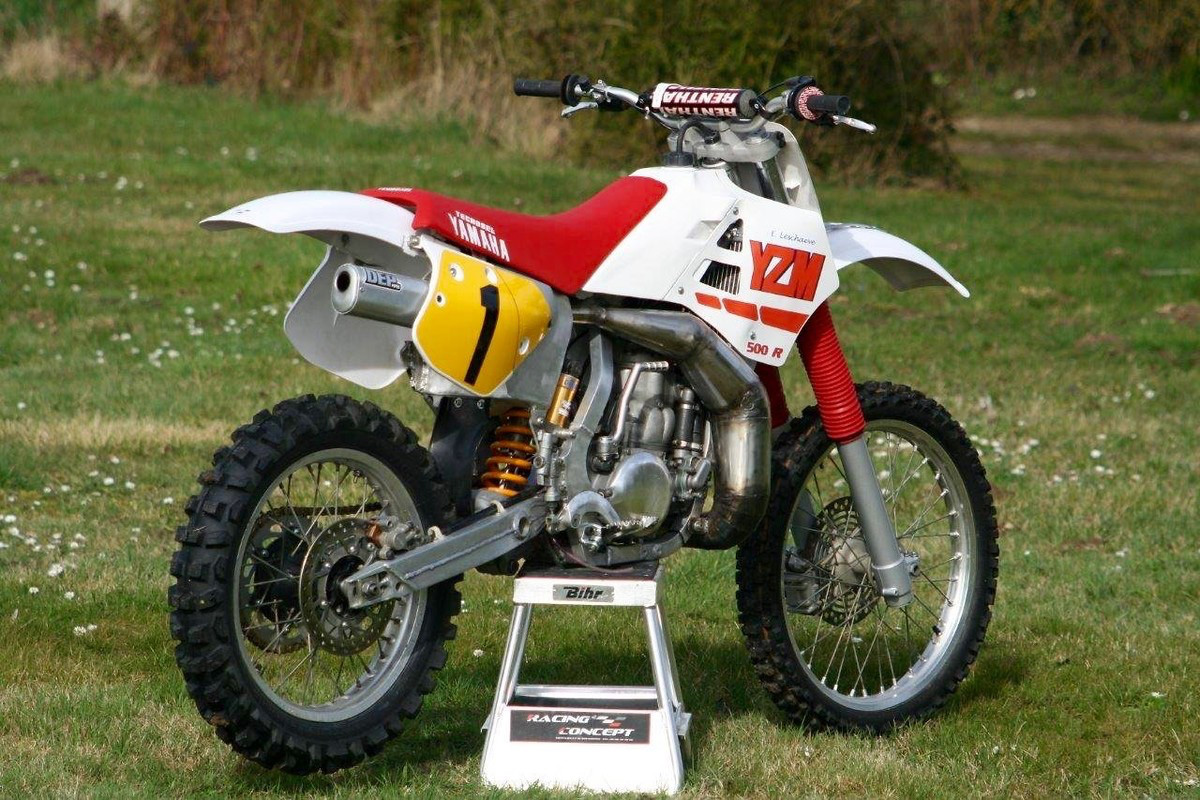 Each class will have just over 1 hour of track time at each event.

Full details including supplementary regulations and entries will be online on www.mxnationals.com.au on the 7th of January.