Welcome Return To Southern Cross For Penultimate WAMX Round This Sunday 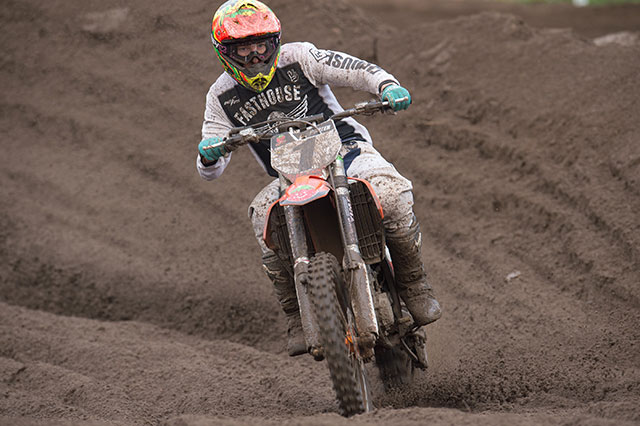 It will be a return to hard-packed track surfaces for the remaining rounds in the 2016 Western Australian Motocross Championship Series.

With possibly the smallest membership base of any mx club in Australia, the Southern Cross Motorcycle Club plays host to the penultimate 5th Make Smoking History WAMX Senior State Championship, on Sunday August the 14th.

Located over 370 kilometres east of Perth the Southern Cross Club is renowned for hosting the richest event on the calendar with the King of the Cross motocross race. This weekend the big guns of the elite classes and support racers head into the historic goldfields town to do battle in the championship series. 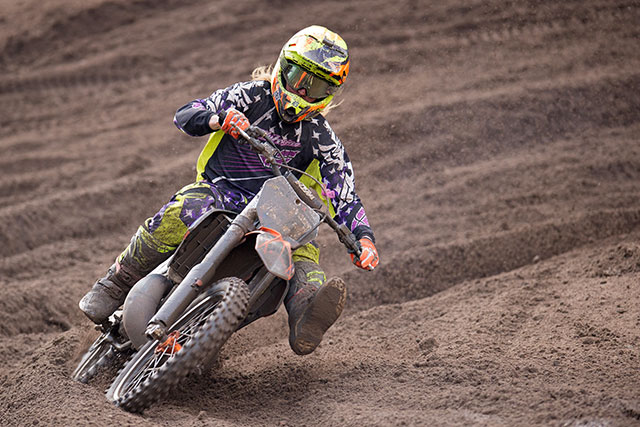 MX2 Class leaderJosh Adams. Credit: True Spirit Photos/Gordon Pettigrew
With mixed results in the Quad Class class from the previous round, Luke Gaisford maintains the red plate as the series leader. The point‰Ûªs gap has narrowed with the lead now only 26 points between Gaisford and second placed Tyron Robertson. Gaisford is champing at the bit to turn the soils at Southern Cross and looking for a clean sweep of round five to sew up the series. As has been the case this year, no results can be guaranteed, with strong and consistent rides from Luke Ovens, Michael Murphy, Daniel Soltoggio and Luke Capocreco. This penultimate round will be as actioned packed as ever with the rumoured return to WA of defending champion Chris Bosnakis for the final round adding to the excitement.

In the MX2 Class they have battled out on the track all season, with 55 points all but wrapping up the championship in the superb MX2 Championship between leader Josh Adams and second in the standings David Birch. Defending champion Dylan heard holds down third from Jack Perkusich and Jake Fewster has secured round wins to sit in 5th positon in the championships. This season has seen the rise of Luke Few, Brody Cassidy, John Darroch and Jonathan Hartley and Southern Cross will offer three of the best MX2 races to add to the best racing in this class in many years. You do not want to miss a second of the action trackside. 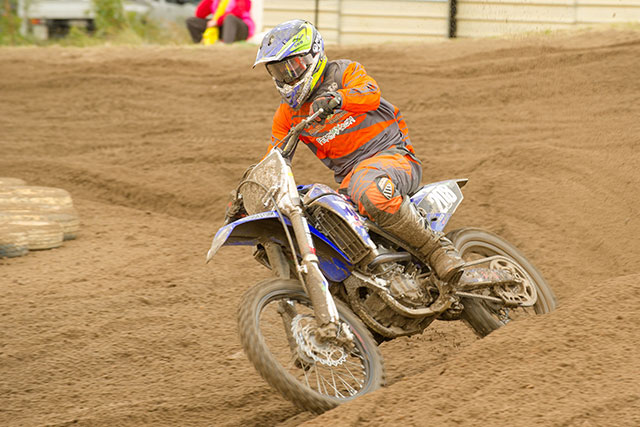 David Birch sits 55 points behind Josh Adams in MX2 . Credit: True Spirit Photos/Gordon Pettigrew
MX1 Class is the elite class, and the cream has risen to the top in the premiere class of the MX1. It doesn‰Ûªt get any tighter in the title chase with Porter now holding the red plate for the first time this year as the series leader by 13 points splitting the MX1 lead of Robbo Lovett from defending champ Dean Porter. Both Charlie Creech and Mitch Taylor have both shared the podium this year with Creech now holding third place in the standings from Taylor and Michael Mahon rounding out fifth place. Craig Bolton, Julian Cutajar, Oliver Smith, Chris Ruttico and Ryan Scarlett sit inside the top ten and will be looking to gain any possible advantage to secure points and perhaps the elusive podium result for round 5.

The battle lines are drawn with series leaders ready to maintain the red plates, and the contenders ready to snatch victories. There has never been a better opportunity to catch the state‰Ûªs best riders for the 5th and penultimate WAMX Senior State Championship round kicks off with practice starting at 7.30am with full race format to follow. 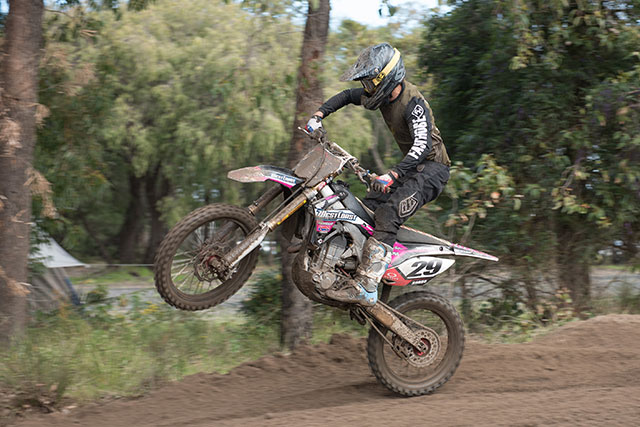