WEC Podiums To Out Back South Aus For Jess Gardiner

Express from Europe to South Australia has Jess Gardiner in the zone for success. 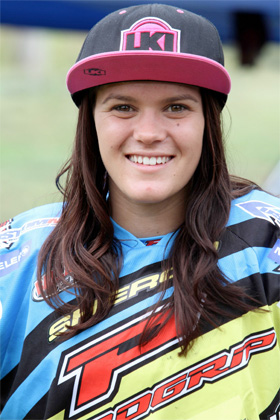 Having spent the past few weeks racing the Enduro World Championship in Spain and Portugal, the NSW-based racer landed back in Sydney at 5.00am today (Thursday) and was only home for two hours before starting the drive to Karoonda, South Australia.

The Mallee region of South Australia plays host to rounds five and six of the AORC this weekend where Gardiner will be charging for the podium. The cold temperatures and fast sandy track of South Australia is a far cry from Gardiner's recent race events in Europe

"It's been a good couple of weeks racing in Europe,‰Û