WBR Yamaha Barnstorm to the Top of the MXD Charts 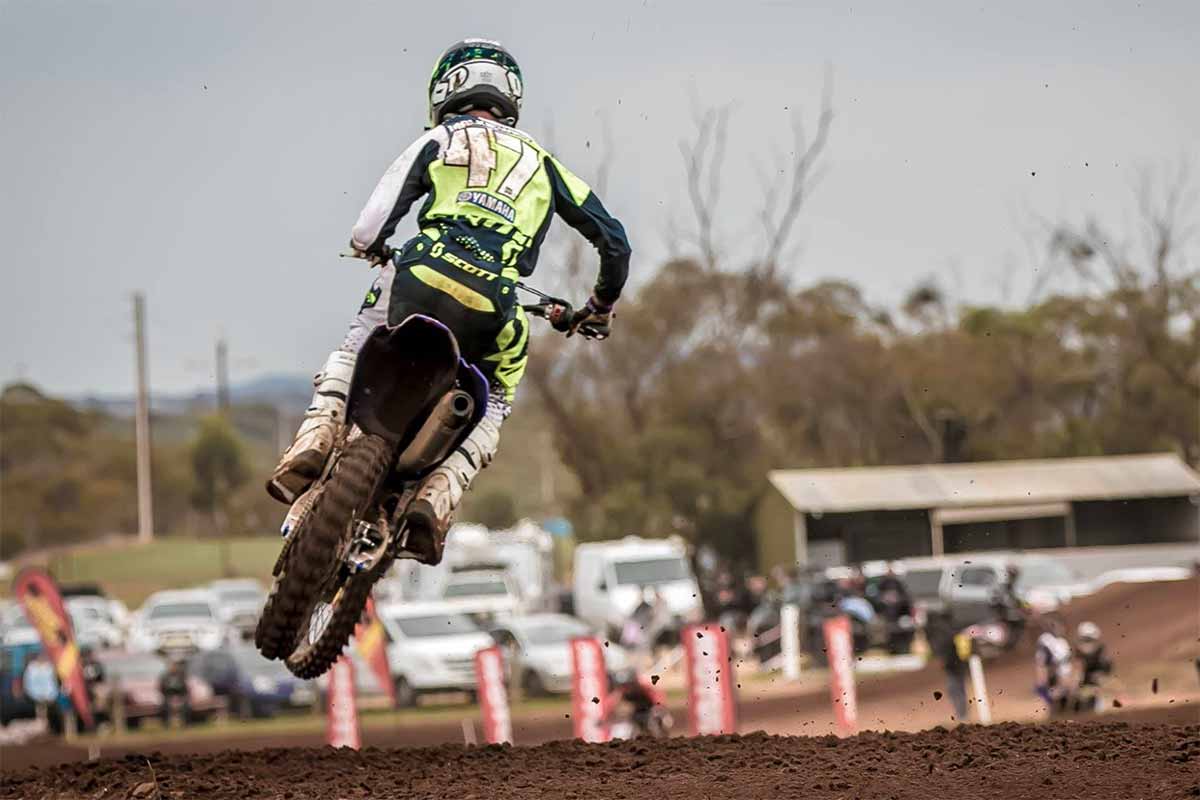 With three moto wins for the two round weekend Bailey Malkiewicz now heads the points table. Photo: Aaryn Minerds
WBR Bulk Nutrients Yamaha racers, Bailey Malkiewicz and Hugh McKay have sky rocketed to the top of the MXD (under19) points chase after an eventful weekend of racing at rounds seven and eight of the Pirelli MX Nationals, held at the MX Ranch circuit.

Both riders put in gritty and determined efforts over the weekend that saw the MXD points get shaken up as the MX Ranch circuit threw up plenty of close racing with the young chargers putting on a great spectacle.

Malkiewicz will take the leaders red plate into round nine of the championship after claiming victory for round seven as he dominated proceedings taking both race victories. Malkiewicz was back to his best after a tough day at round six at Conondale and was excited to get himself right back into championship contention.

He then finished in fourth place for round eight with 8-1 results in the two back to back races on Sunday afternoon. A poor start in the first back to back left him well done the field and scrambling to pass as many riders as possible but again he showed his mental resilience to answer back with another race win in the final MXD event of the weekend.

Riley Dukes won the round ahead of Jye Dickson and a very impressive Jayce Cosford.

‰ÛÏIt was a good weekend for me and it feels good to get things back on track after Conondale,‰Û 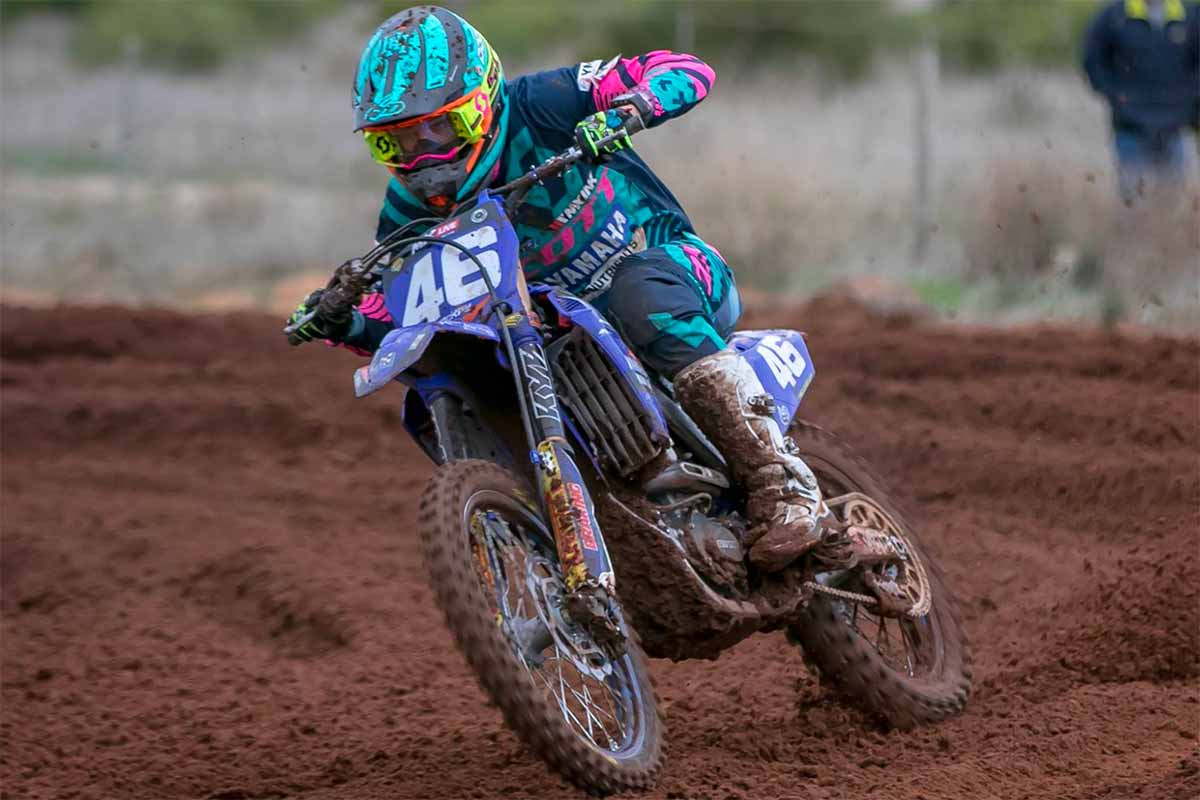 Hugh McKay sits 5 points adrift of Bailey Malkiewicz in the championship chase. Photo: Aaryn Minerds (file)
Speaking of tough, Hugh McKay showed plenty of heart and determination when he overcame a serious finger injury in practice to post some great results in racing and keep himself right in the championship battle.

McKay fell and wrapped his clutch lever around his finger, resulting in his nail and tip of his finger being sliced open and receiving several stitches. McKay was able to be patched up by the RACESAFE crew and entered the opening moto just hoping to secure good points and limit the damage on the points table.

But he did more than that as he raced to 6-2 results to finish fourth overall for round seven and then produces a rock solid 6-4 effort on Sunday take sixth and wind up just five points behind team mate Malkiewicz in the championship.

‰ÛÏIt wasn‰Ûªt the weekend I was hoping for but I guess I did the best I could given the circumstances,‰Û