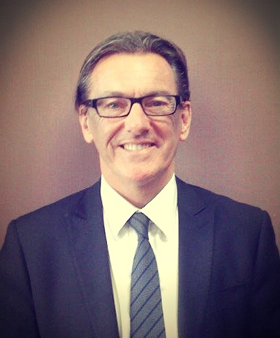 Motorcycling Victoria have announced the appointment of Wayne Holdsworth to the position of Chief Executive Officer.

Holdsworth has considerable prior Sporting Association experience having held CEO positions with the Southern Football League (a member league of the AFL) and, most recently, the Sporting Shooters‰Ûª Association of Australia.

Holdsworth joined the SSAA at a challenging time in its history and over the last 18 months has been integral in seeing the business become the fastest growing sporting shooters‰Ûª association in Australia with over 33,000 members.

Holdsworth also has a strong corporate background having held positions with Coles Myer, Colonial and Exide Technologies, where he was involved in relaunching the iconic Marshall Batteries.

He is equally excited about joining the team at Motorcycling Victoria: ‰ÛÏIt is an honour to be appointed to the role.

‰ÛÏI look forward to working with the Board and the MV Team to enhance, promote and grow the organisation to provide our members with value,‰Û