The 16-year-old had recently signed a multi-year deal with the Geico Honda squad in the USA, and collectively the decision was made that he would return home in November, equipped with a factory engine, and experience his first gate drops indoors.

Two-time World Champion Chad Reed announced in Melbourne that 2020 would be his final season of supercross competition, and the narrative began to take shape of Lawrence taking the torch from Reed, in representing Australia into the future. 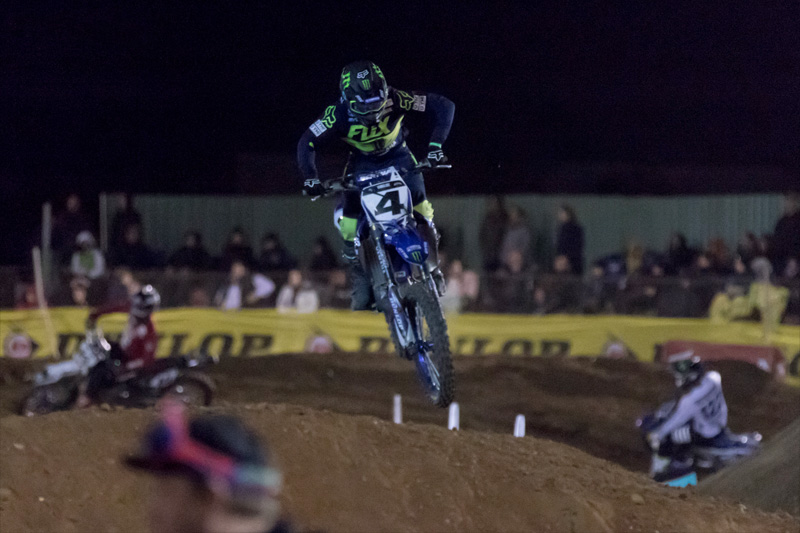