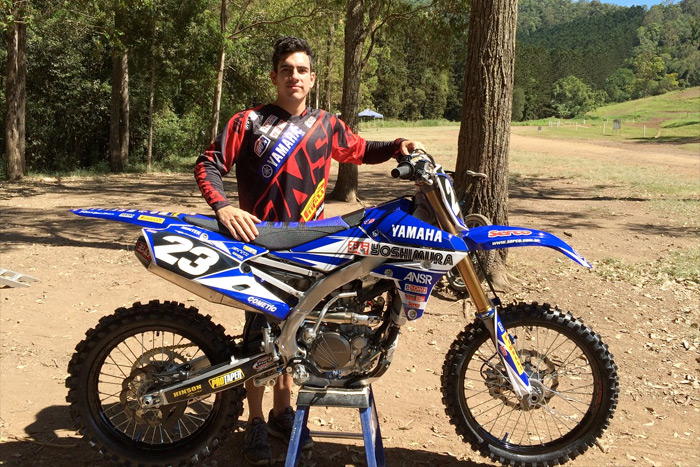 Two new faces will front the start-line in 2016 for the Serco Yamaha team as the team revamps their new season campaign.

Representing Yamaha‰Ûªs factory MX2 supported team will be Wade Hunter and Wilson Todd, both North Queenslanders and both on board the all-conquering YZ250F.

Wade Hunter joins the team after an impressive 2015 season that saw him lead motos during the MX Nationals and become a podium regular during the Australian Supercross Championship, highlighted by a strong finish at the Aus-X Open in Sydney.

He joins the team after the 2014 MX Nationals champ, Luke Clout, took up a last minute ride in the AMA Supercross championship after he and Serco Yamaha team owner, Gavin Eales, agreed to release Clout for this opportunity of a lifetime.

Over the past few seasons, Hunter has been on a steady climb and now with might of the Serco Yamaha team behind him, he is confident the 2016 season will be his best yet.

‰ÛÏIt‰Ûªs been a hectic couple of days getting this finalized with the late change of Luke heading overseas, but it‰Ûªs all done and I‰Ûªm ready to go with Serco and look forward to getting started,‰Û 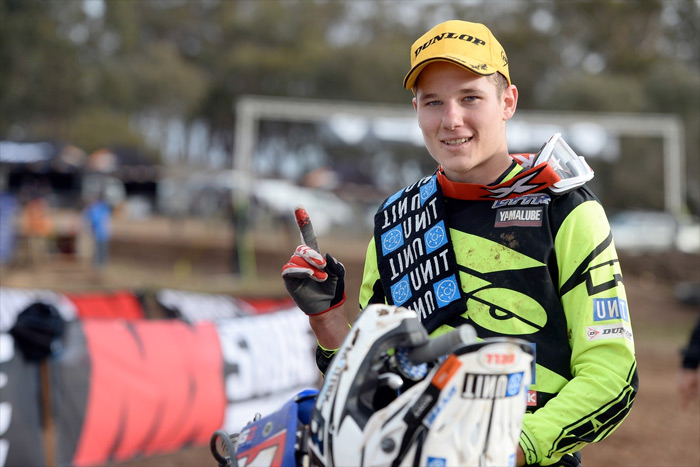 Wilson Todd will spend his first year in the MX2 ranks aboard a Serco Yamaha
Alongside Hunter at Serco Yamaha, will be the 2015 MXD champion and long-time Yamaha supported rider, Wilson Todd.

The North Queensland has kept a low profile in recent months as he recovers from knee surgery that sidelined him for the Australian Supercross Champion but Todd is already back in full training and ready to get back on the bike.

The 17 year old was rewarded with the coveted Serco ride after impressing in last years‰Ûª MXD Championship where he lead the series from round two, won five of the 10 rounds contested and won the championship by 58 points.

‰ÛÏIt has been a goal of mine to race for Serco Yamaha and I‰Ûªm exciting to finally reach it. I also understand that the real work starts now and I‰Ûªm a professional racer, in with the best riders in the country, so there is no time to be complacent,‰Û