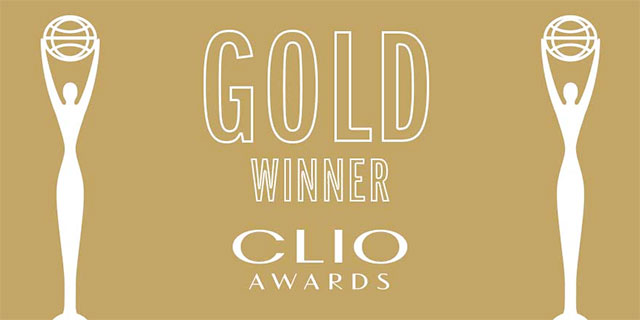 With the Vitpilen 401, KISKA has tapped into the more than a century-long tradition of Husqvarna Motorcycles to create a radical motorcycle format that captures a distinct progressive feel. KISKA was named winner of the 2016 Gold Clio Award for Product Design in the category Vehicles.

Clio Awards are esteemed international awards for the creative business. They are presented annually to talent and agencies that succeed in pushing the boundaries of creativity. The 2016 winners have been awarded on Wednesday, September 28 at a ceremony at the American Museum of Natural History in New York City.

Husqvarna Motorcycles extended warm congratulations to KISKA in being named a 2016 Gold Clio Award winner and looks forward to the Vitpilen 401 redefining the look of future street motorcycles. 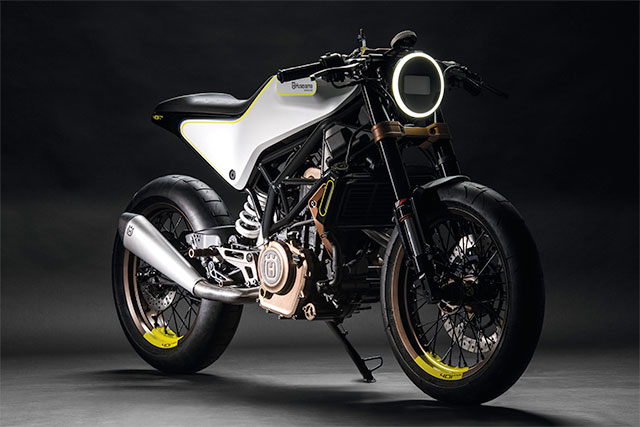