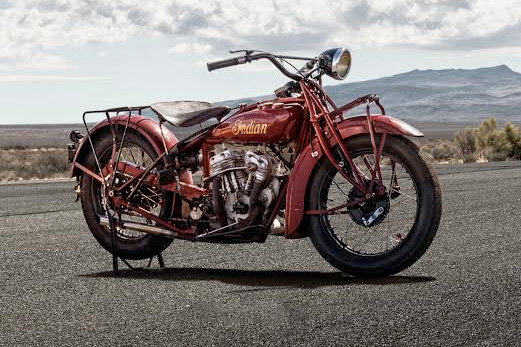 Motorcycle manufacturers have demonstrated their support for the Sydney Motorcycle Show presented by InsureMyRide on November 20-22 at Sydney Showgrounds, today confirming a range of new models will be unveiled simultaneously, in time with international motorcycle show EICMA.

Brands including Yamaha, Suzuki, Harley Davidson, Ducati, Victory, Indian, Kawasaki, Triumph and BMW have all confirmed they will present new motorcycles never seen before in Australia by media or the general public

Event Organiser Troy Bayliss who is heading to EICMA to attend the new product launches said next Friday's Sydney Motorcycle Show Media Walk is an experience not to be missed by media or consumers.

"I will arrive in Europe to attend the launches of many new motorcycles next Tuesday before flying directly back into Australia to see many of them released to the public just day‰Ûªs later here in Sydney.

"I know Ducati has three completely new bikes ready to unveil in Sydney next Friday morning but even I don't know what they are until I see them in Europe," he added.

The Sydney Motorcycle Show offers visitors the opportunity to view an extensive range of motorcycles, liaise with experts on the stands, source the right information so they can gauge what is the best product suitable for their use and even test ride a number of machines.

A huge line-up of motorcycle entertainment is scheduled throughout the weekend including the Honda Motorcycle Head2Head EnduroCross, which will see riders duel on a 2500sqm purpose built track located within the 3000 seat Charles Moses Stadium.

Top Image: I look back into the past will give visitors a glimpse into the future that will be seen at this years Sydney motorcycle show.