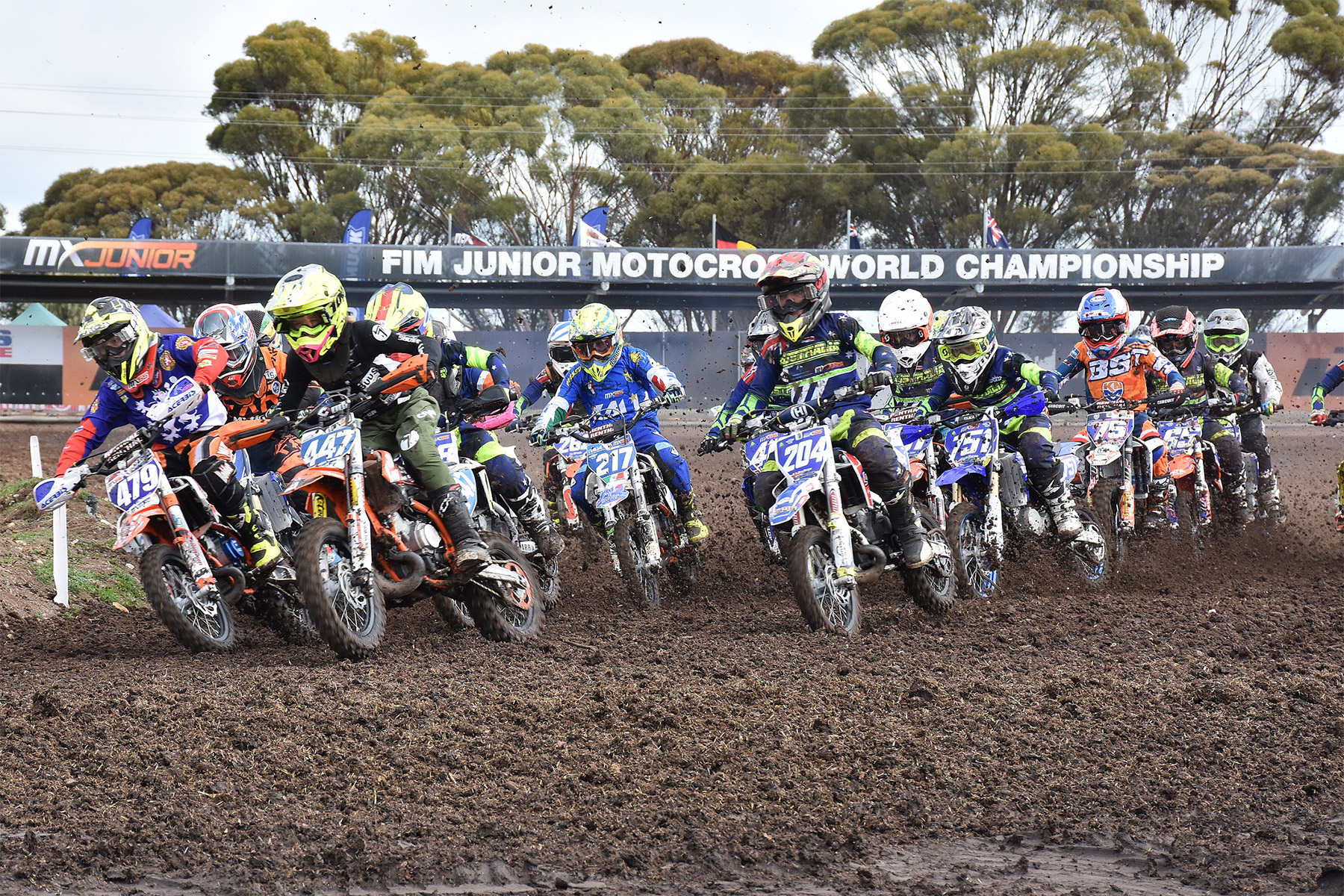 On the 13-14th of July 2019 Junior Motocross riders from around the world will head to the famous circuit of Trentino in Italy‰Ûªs North.

The event will return to Italy 8 years after its last visit in 2011. The 2019 edition will take place at the same venue as the MXGP and MX2 World Championship of Pietramurata. The two-day event will host practice and qualifying sessions Saturday followed by racing of the three classes, 125cc, 85cc, and 65cc, on Sunday.

Riding for themselves and also their country with the results of nations makes the event one of a kind and always creates a great atmosphere of both comradery and competition.

The world class facility has been a long time favorite of riders and fans with its stunning backdrop and amazing surroundings. The venue, aside from being in one of the most passionate motocross countries in the world, is easily accessible from the nearby cities of Milan, Venice, and Verona.