Van Doninck Back On Track for Latvia 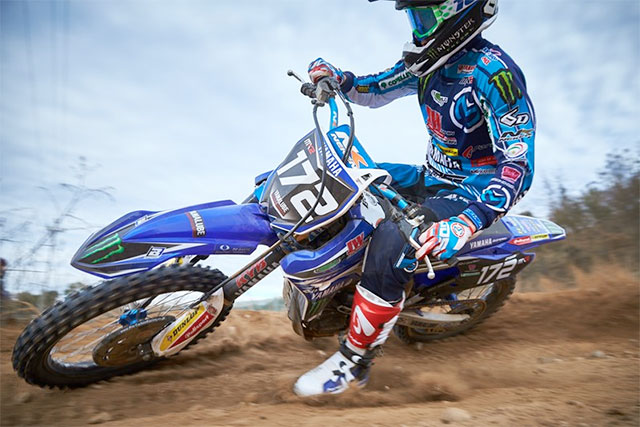 "Brent has recovered from a dislocated hip and some thumb problems and got the green light on Wednesday for Latvia," said Kemea Yamaha Official MX Team Manager Marnicq Bervoets.

Van doninck, currently 11th in the 2016 MX2 FIM World Championship standings, will participate in round six of the MX2 series in Kegums, Latvia after successfully completing a timed test on Wednesday with Kemea Yamaha Official Team Trainer Jacky Vimond under additional observation from Bervoets and Team Owner Hans Corvers.

"He has missed some rounds, so his fitness is not at the top level, but it's going to be a good race for him and it's an opportunity to take some points and keep improving step by step," Bervoets said.