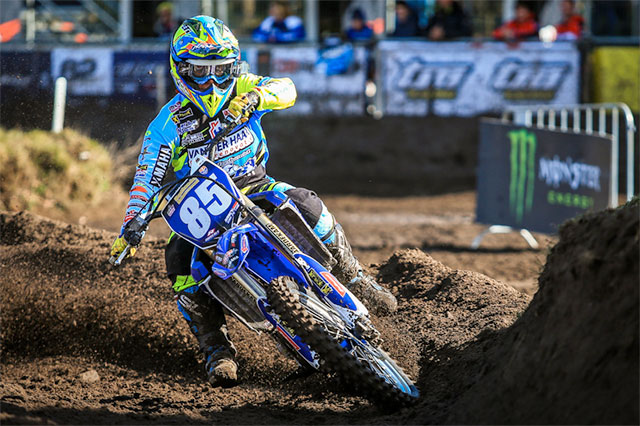 Valkenswaard is a beast of a circuit for anyone, so for the worlds fastest female motocross riders, they had their work cut out for them this weekend as they battled the rough terrain in The Netherlands for round two of the FIM Women‰Ûªs Motocross World Championship where local lass Nancy Van De Ven did it for the Dutch with a 1 ‰ÛÒ 3 result that landed her on the top step of the podium.

Race one winner Nancy Van de Ven got of to a cracking start and led the way through the ‰Û÷S‰Ûª bend first turn with the red plate holder Altherm JCR Yamaha‰Ûªs Courtney Duncan hot on her heels. Van de Ven led 99.9% of the first lap but Duncan carried more speed through the finish line section and was logged as the as the first lap leader as she made the move on the home rider over the finish line jump.

With the lead in her hands, Duncan got her head down straight away and pulled a gap of 4 seconds on the following lap. Behind the two Yamaha protagonists, the defending WMX World Champion Kiara Fontanesi had her Honda singing as she went to work in effort to catch Van de Ven. 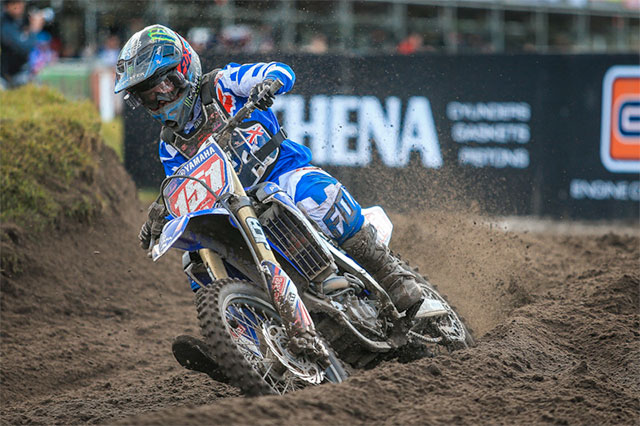 with a 4-1 result Courtney Duncan maintains her lead in the WMX World Championship after 2 rounds. Photo: MXGP
Just as the race ticked over the half way mark, Fontanesi dropped the hammer on Van de Ven and railed an inside rut that gave her better drive through the up hill wave section which was enough to take second. A lap later Team One One Four‰Ûªs Livia Lancelot snuck in on the battle and almost pulled the same move on the Dutch lady but couldn‰Ûªt quite make it stick.

Lancelot continued giving Van De Ven a world of grief while Fontanesi distanced herself just a smidge. Next minute, Fontanesi crashed with a lapped rider, which collected Van de Ven as well. Lancelot narrowly missed the carnage and inherited second while Fontanesi and Van De Ven had to remount and kick-start their bikes.