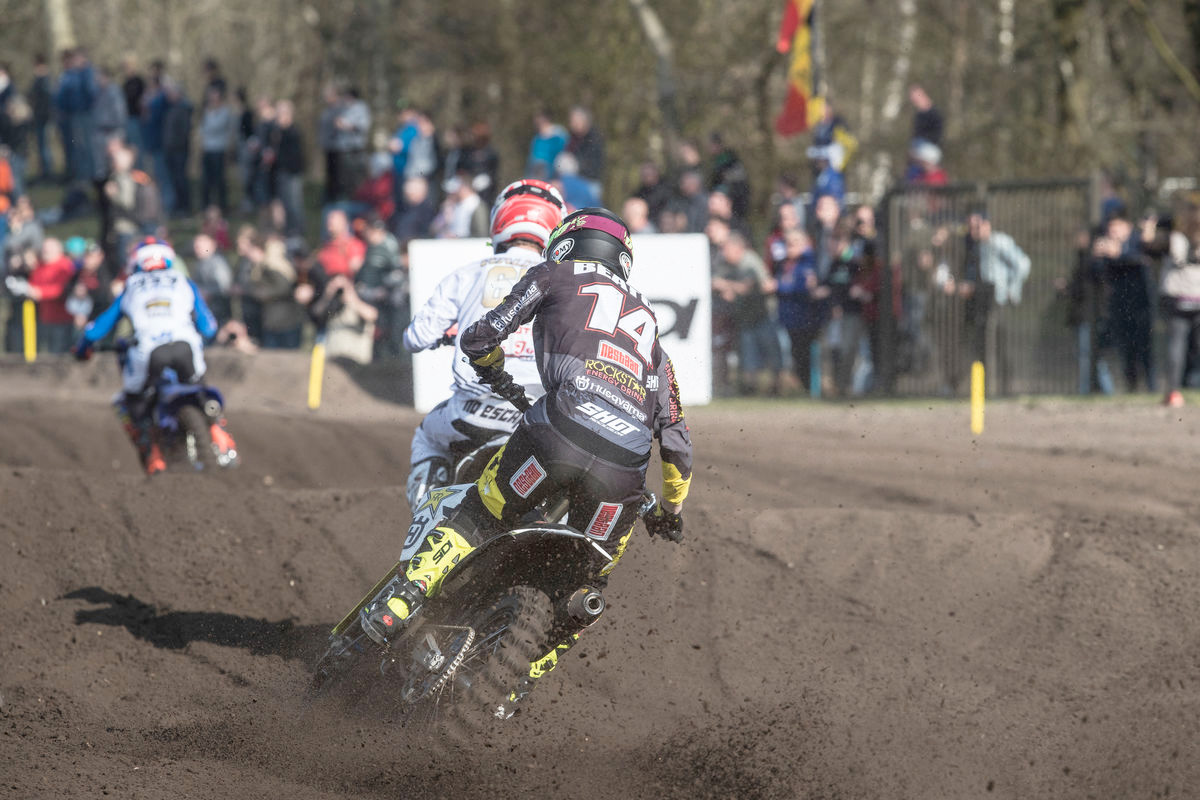 With the sandy track at Valkenswaard in Holland being one of the most physically challenging of the season the young Australian was always going to find it taxing as he recovers from injuries and regains full fitness.

‰ÛÏI had an OK GP and felt good on my bike," Beaton said. "In the opening moto my pace was good so I managed to secure a top-10 result. Then in the second moto, I pushed a bit more than I needed to early on and ended up getting a little fatigued.

"The injury I picked up during the pre-season hasn‰Ûªt allowed me to spend as much time as I would have liked on a bike. Around a tough track like Valkenswaard it is always important to be on top of your game. At the moment I‰Ûªm taking one step at a time and I‰Ûªm trying to get better every time I race.‰Û 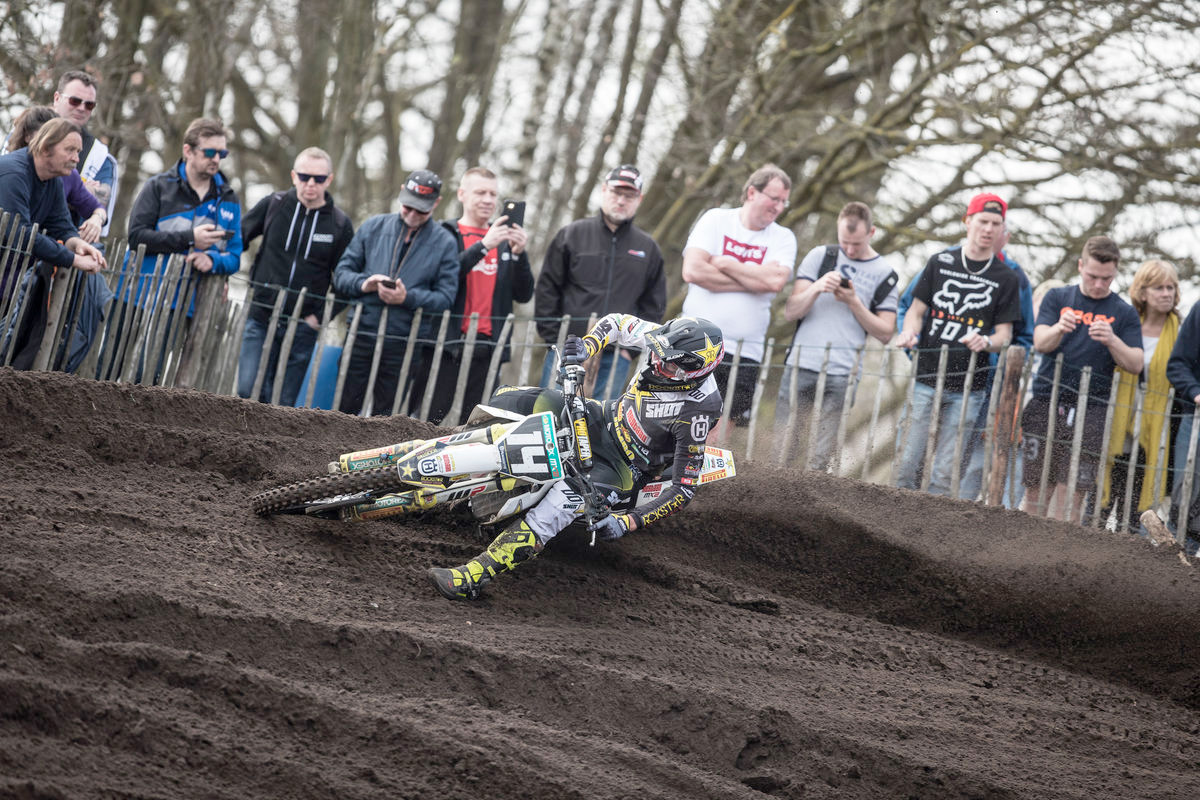