Valentino Rossi takes first pole of the year at Jerez 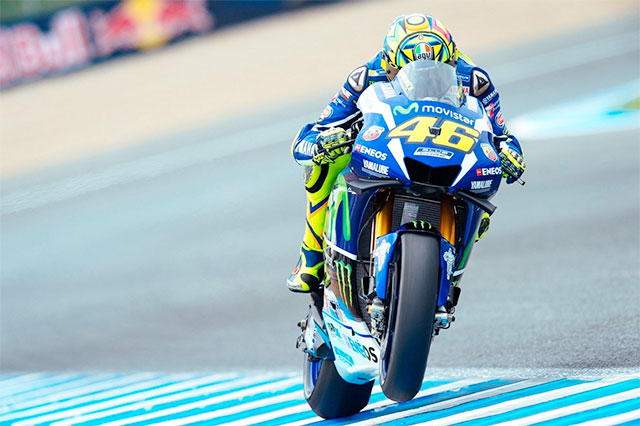 Squeezing everything out of their YZR-M1s at the partly cloudy Spanish track, Rossi and Lorenzo had a nail-bitingly tense duel for pole position this afternoon and took first and second respectively ahead of Repsol Honda's Marc Marquez for tomorrow's grid.

Rossi was one of the favourites to claim a spot on the front row after dropping the fastest time, a low 1'49s lap, in FP3 this morning.

As the last rider to take to the track at the start of QP2, he had clear tarmac in front of him and was quick to push out a strong time attack. His first flying lap of 1'39.761s gave him initial third place. Over his next few tries he improved his time to a 1'39.463s but he remained behind Marquez and Lorenzo in provisional third position as he headed into the pits with five and a half minutes remaining.

Less than a minute later the Doctor was back on his way and ready to step up his pace. Despite there only being a few minutes left of the session he was not rushed by the clock and calmly waited until after the flag had already come out to drop into the 1'38s with a 1'38.736 and take his first pole position since last year's Dutch Grand Prix in Assen. This impressive achievement puts him in joint first place with team-mate Lorenzo in the most pole position rankings, as they both hold 62 first place Grand Prix starts over all classes.

"We worked a lot because last year we struggled during qualifying," Rossi shared, "This year, with the Michelin tyres, I feel better and I already started on the front row two times, but pole position is something different, especially here in Jerez. I knew I could be competitive, but during the last races we had some problems and I made a mistake in Austin. We didn't take the results we expected, so we have to start doing so now. For sure tomorrow will be very hard with Lorenzo and Marquez, but we are there and we can fight." 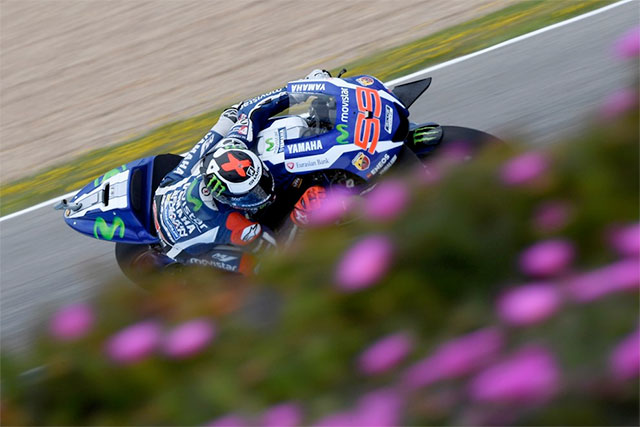 Tyre issues saw Jorge Lorenzo in second
Local hero Jorge Lorenzo finished at the top of the standings for three of the four practice sessions and had his eye fixed on the front row of the grid for the race. He was the first man to leave pit lane at the start of the qualifying two heat. He immediately dropped into the 1'39s with a 1'39.405 lap and took the lead, but was pushed back to second place as he headed into the pits for his first of two stops.

He returned to the track with more than nine minutes remaining, but quickly came back into the box after experiencing tyre issues and switched back to his first bike to make his final dash for pole. His next lap was a superb 1'38.858s for provisional first place and it remained unchallenged, until Rossi took over at the front in the final minute with a margin of just over one tenth of a second.

"Second place is not bad. Obviously I wanted the pole position, but it was a pity that I had problems with the second tyre," a frustrated Lorenzo said.

"It was chattering on the straight and in the corners it had no grip so I cancelled the lap as not to crash and also because it wasn't worth it, the lap was slow anyway. With the third tyre it was OK and I made a good lap time, a 1'38.8s, not enough for pole position but enough to be on the first row and that's important. I think, after Free Practice 4, that we've got a great pace; a fast pace in the beginning and later a constant pace, so let's hope to repeat this tomorrow in the race." 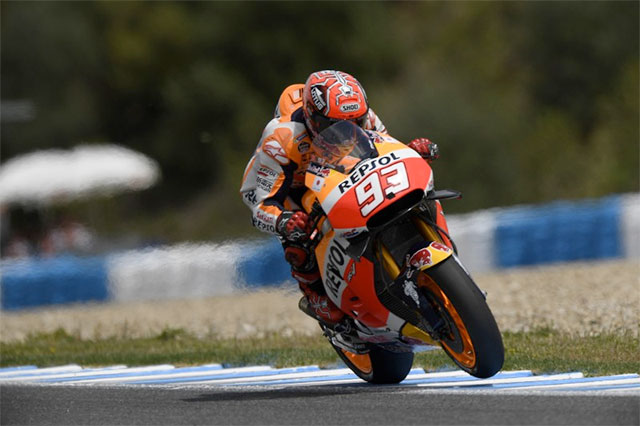 Marc Marquez missed the pole at Jerez for the first time
Marc Marquez and his team worked hard to find the best setup for the Andalusian track, trying some modifications even after FP4. The changes proved positive and allowed the Repsol Honda man to fight for pole and eventually set the third-fastest time, just over one and a half tenths from the top.

‰ÛÏI‰Ûªm satisfied because before the qualifying session, we knew it would be difficult to get pole position, and the goal was to achieve a place on the front row," Marquez said.

"I think we did a great job; I rode well and I felt comfortable on the bike. Thanks to the work of the whole team, we tested three different setups that ultimately allowed me to be consistent in qualifying, which isn't usually something I‰Ûªm able to do. All I can say is that today Jorge [Lorenzo] and Valentino [Rossi] were faster than me. We‰Ûªll see if we can stay with them during the race tomorrow, because it seems that they have a very good pace. 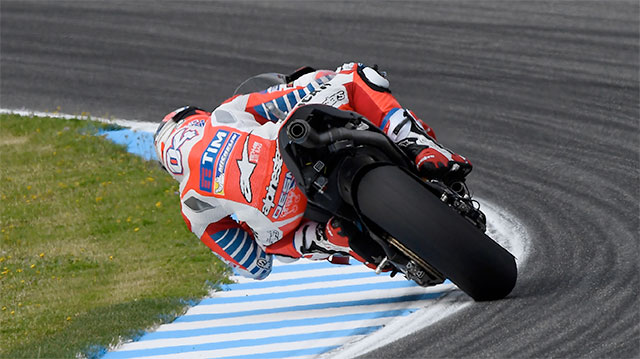 ‰ÛÏI am very pleased with the work we are doing this weekend. We have worked well, we stayed calm even when we were not fast and, like in Argentina and Austin, we have managed to get a very good result in these conditions," pleased said.

"I am also satisfied because my feelings on the bike gradually improved during the sessions, and this is an important aspect. I think that the qualifying times are not very indicative for the race, because the management of the rear tyre will be the key to everything and so it will be necessary to be OK in this area. I‰Ûªd like to thank my team and Ducati because it‰Ûªs also down to them that we have managed to start from the second row," he concluded. 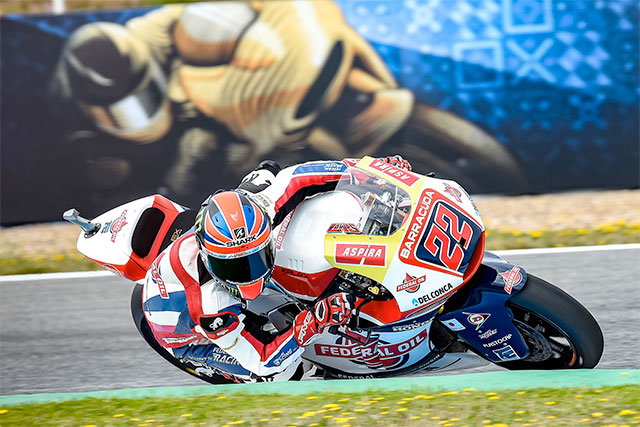