Valentino Rossi Ready For Special GP This Weekend In Misano 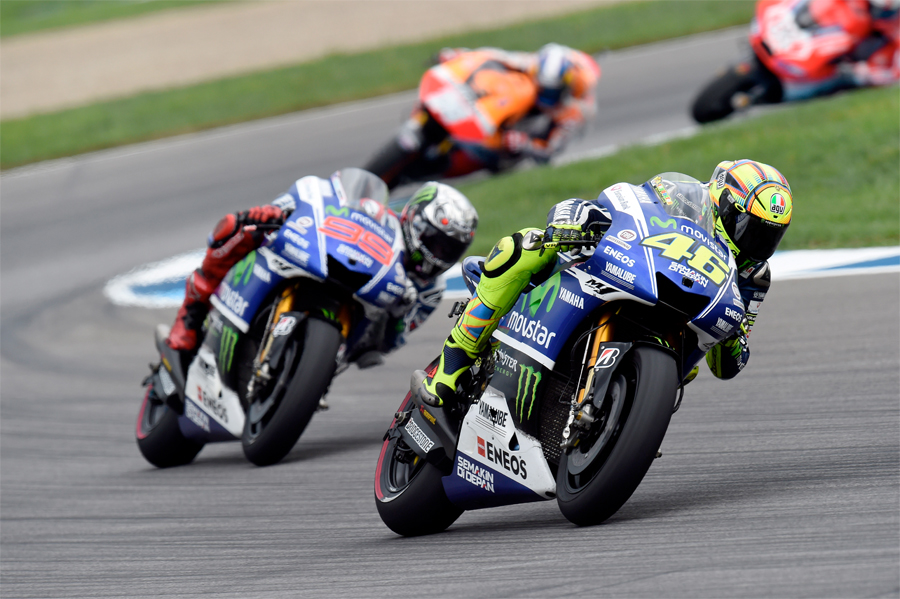 After a week of rest the Movistar Yamaha MotoGP team has arrived at the Misano World Circuit Marco Simoncelli for the 'GP di San Marino e della Riviera di Rimini' on Sunday the 14th of September.

Nine-time World Champion Valentino Rossi is hungry for a good result at his home race, the track being just 20 minutes down the road from his home in Tavullia.

At the previous round in Silverstone, Rossi snatched his eighth podium finish of the season. This weekend he intends to add another top score to his list of successes at Misano. In previous years he has scored two premier class MotoGP victories in 2008 and 2009 and two further podiums, finishing third in 2010 and second in 2012.

‰ÛÏWhen the season arrives at the Misano Grand Prix, I‰Ûªm always very happy. For me it is a really special GP." Home town hero Rossi admitted. "First because it‰Ûªs only ten kilometers from my house in Tavullia and here is my family, all my friends and my fans.

"Then because Misano is my track, I love this place and I like this circuit, because it has a lot of fast corners and there are many places where you can make overtakes and I always enjoy so much when I'm on this track. This race is very important for me, for many reasons and we have to do even more than we usually do. We will try to prepare the bike perfectly, from the first day.

"I want to stay in front and try to fight with Jorge and Marc. At Silverstone I went again on the podium and here I want to do the same thing. I'll do my best. I hope the weather will be good, even during the first practice. It will be important to work in dry conditions to prepare the bike. 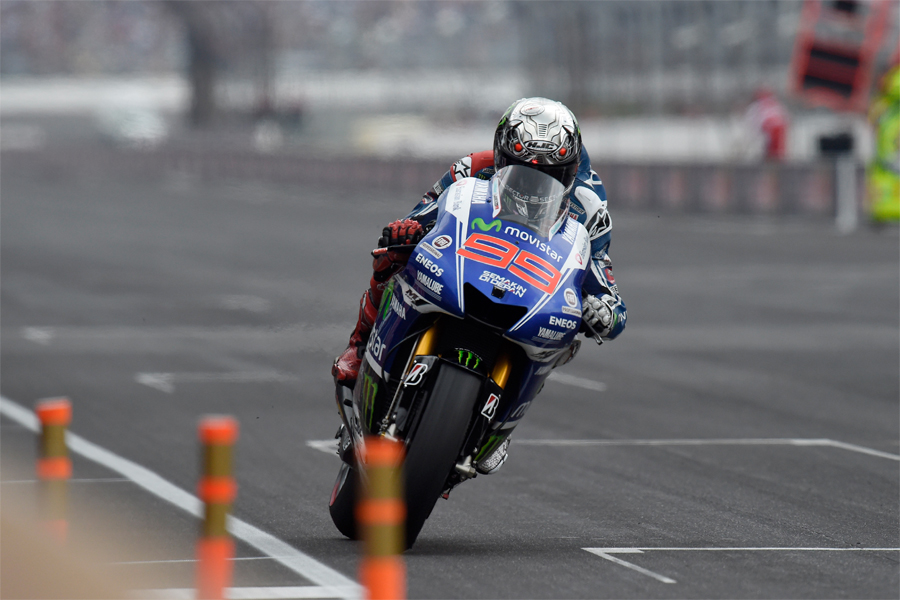 Lorenzo has been on the podium every year since the track was added to the MotoGP calendar in 2007. What‰Ûªs more, he‰Ûªs maintained a MotoGP premier class winning streak at this circuit for the last three years and took three consecutive second-place finishes prior to that. He also claimed victory in the 250cc class in 2007, making him the most successful rider at the Misano circuit.

‰ÛÏI think we're on the good path as we saw at Silverstone and, although we were not able to win there, we did a fantastic job." Lorenzo reflected. "Perhaps we suffered more at Silverstone because the rear tyre was different from what we used in the previous races.

"I thought Silverstone was the ideal scenario to get the first win but was unable to prevail, despite big expectations. Misano could definitely be the place to aim for the win, but I don‰Ûªt want to obsess about it.

"I won‰Ûªt do anything crazy, I‰Ûªll just try to do my best and show our best performance. If I can‰Ûªt win, another podium would be nice. I think we're at the best level we‰Ûªve been this year and we‰Ûªre doing a fantastic job with the team. The bike works well and, to me, Misano is a really lovely track because of its quick lay-out and plenty of fast

At the end of 2006 the Misano World Circuit Marco Simoncelli was radically renovated in order to host major world motor sports events. Two years of updating saw the circuit lengthened to 4226 meters, with a reversal in the direction of travel (they now ride the track clockwise), a new pitlane and a new chicane.

These improvements not only made the track safer, but also increase the race excitement as the numerous fast corners give many overtaking possibilities.

Top Image: Valentio Rossi is looking forward to his home GP This weekend.