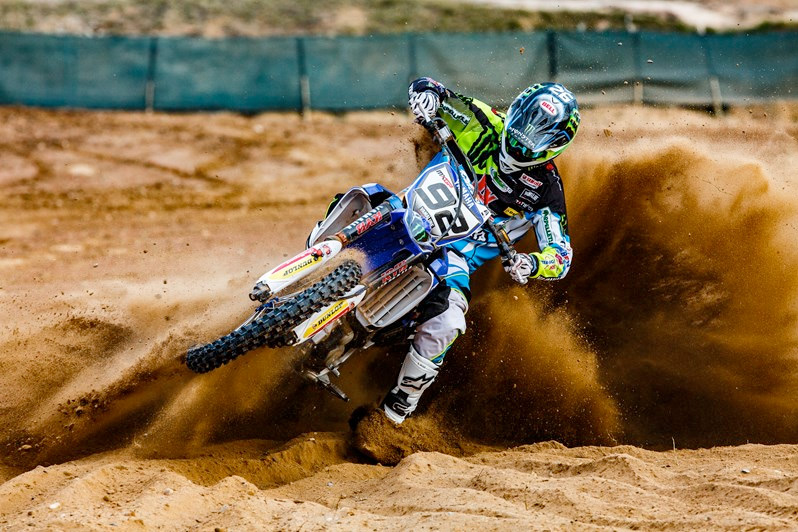 Kemea Yamaha Official MXGP Team will go into the new year with a MXGP-star added to its 2016 rider line-up with Kemea confirming that Valentin Guillod will represent them in the premier class of motocross aboard a Yamaha YZ450F.

These impressive results were the first signs pointing to his maturity and his readiness to move up to the next level. Having turned 23 years old on the 18th of December, he has reached the age limit of the MX2 class and thus decided to make the step up to the most challenging class in the world of off-road racing.

With the talented Swiss rider added to their line-up, the Kemea team looks forward to a year full off-road racing action as it will compete in no less than three classes: MXGP, MX2 and EMX250.

The new combination of the Kemea YZ450F and Guillod is scheduled to test its race pace for the first time at the MX Pre-Season Race Alghero, Italy, on the 30th-31st Jan.