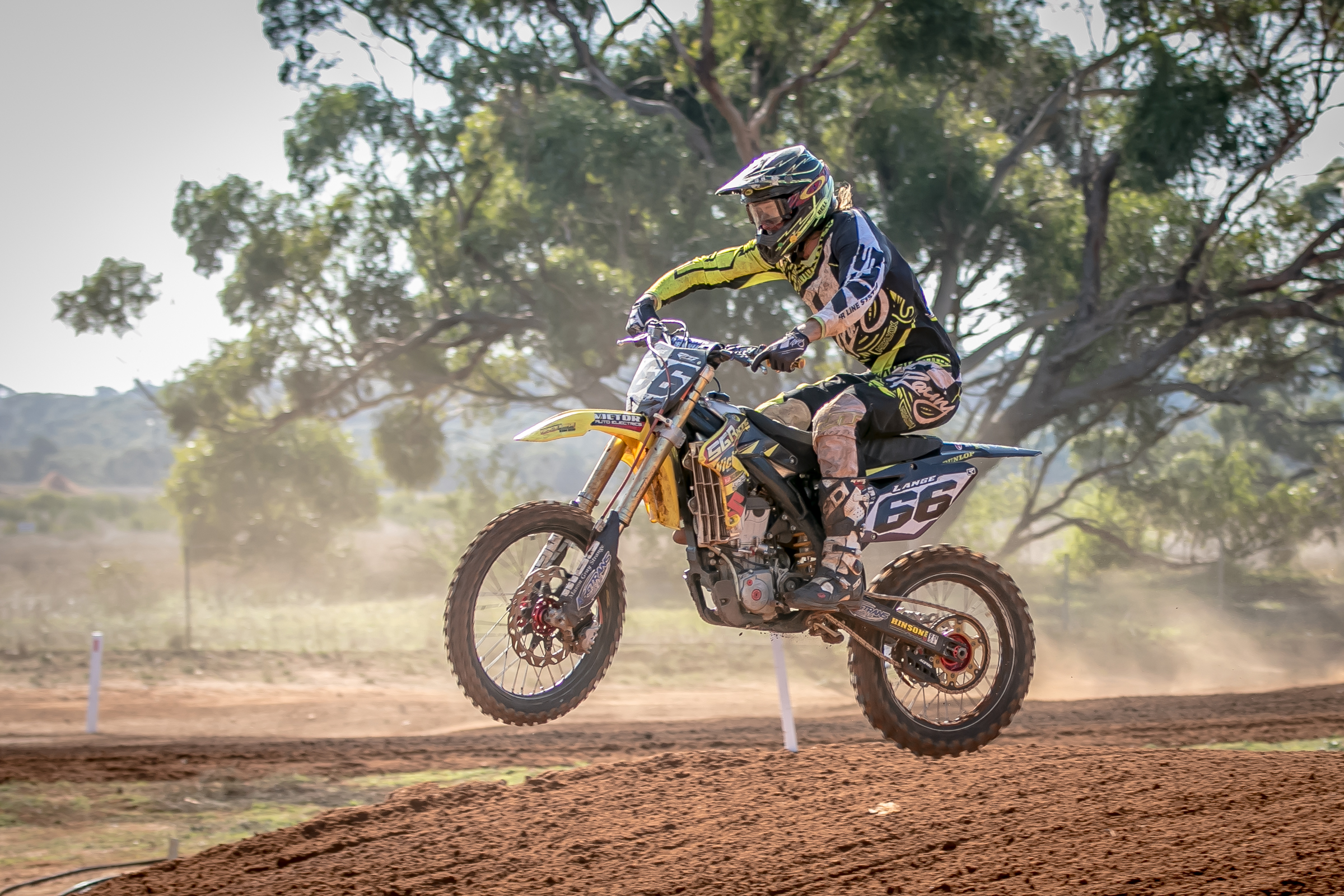 A talented a extremley well liked rider, Lange had spent recent years competing both at a state level as well as racing on the national circuit,

Tyler had an outstanding 2016 season, where he finished second in the MX1 Expert class championship in South Australia.

Tylers family released the below statement via Motorcycling South Australia, early this morning.

"It is with great sadness that we advise that Tyler, our Son, Brother, Partner & Best Mate has passed away this morning from injuries he sustained on Sunday, 14th May at Round 2 of the SA Motocross Championships.

The outpouring of love and support shown by everyone has given us incredible strength during this terrible time, and we will be forever grateful for this.

Tyler has left footprints on so many people‰Ûªs lives, and we are all richer for this. He lived life to the fullest, and even in his passing, he is still making a difference with the gift of organ donation.

To the hundreds of people who have donated to the Lange Family Go Fund Me Page ‰ÛÒ thank you all so much for your generosity. We would like to donate all the money raised to another worthy cause - still to be confirmed. However, if you would like your donation refunded, please contact riverlandmx@hotmail.com.

At this time, we request privacy as we deal with our loss.

We will make further announcements regarding the celebration of Tyler‰Ûªs life as they are finalised.

Again, we thank you all for your love, prayers and support for us.

Motorcycling South Australia and all members of the motorcycling community offer their condolences to the family with MSA organising counselling sessions with more information will be available within the next 24 hours.