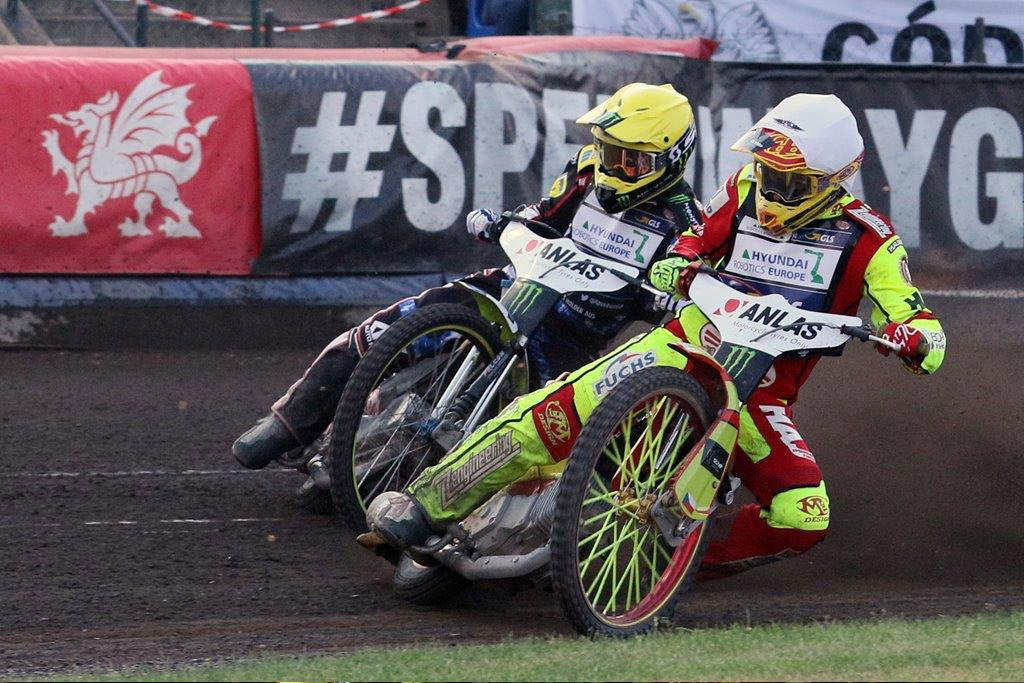 The Pardubice hero dons the No.16 race jacket for the sixth straight season as he continues to cement his status as one of the sport‰Ûªs brightest talents.

He scored six points in the 2018 event, but produced a huge career highlight in the Czech capital in 2017, when he took third place behind eventual world champion Jason Doyle and four-time world champion Greg Hancock.

Milik is named as fourth reserve for this year‰Ûªs series and was also on the standby list last season, scoring five points in the Torun SGP of Poland.

The Caslav-born racer starred in the Monster Energy FIM Speedway of Nations for his country recently, powering to 16 points and five race wins as the Czechs narrowly fell short of Finals qualification at Race Off 1 in Landshut on May 4.

Milik is joined in Prague by track reserves Zdenek Holub and Ondrej Smetana, who line up at No.17 and No.18 respectively.

The referee is Craig Ackroyd from Great Britain. 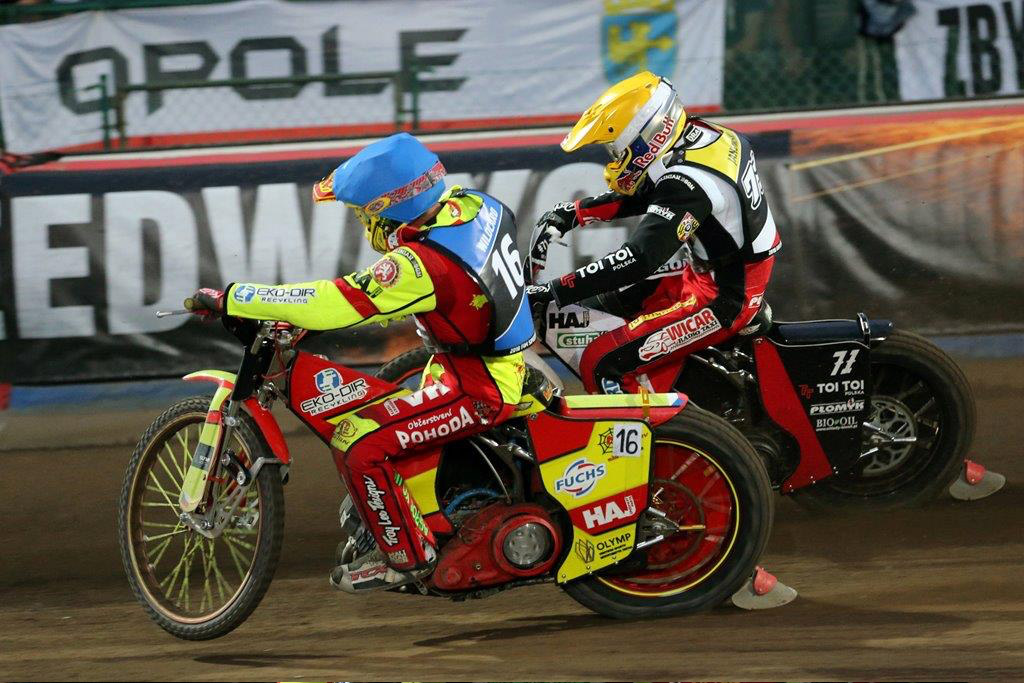