US riders to converge on Australian Supercross Championship 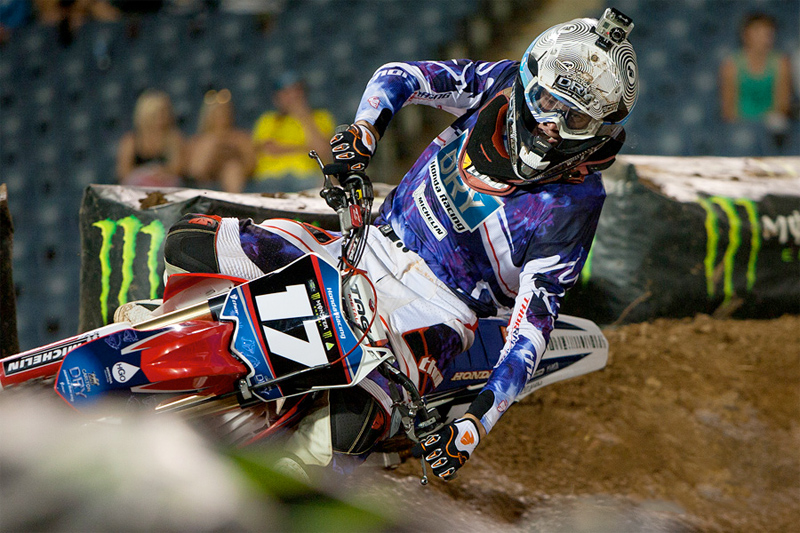 Gavin Faith returns to the Penrite Oil Honda Racing Team for the fourth consecutive season. The 2012 Pro Lites Champion will be looking to reclaim the title after finishing a hard-fought runner-up in 2013.

‰ÛÏI feel that last years title really was the one that got away,‰Û