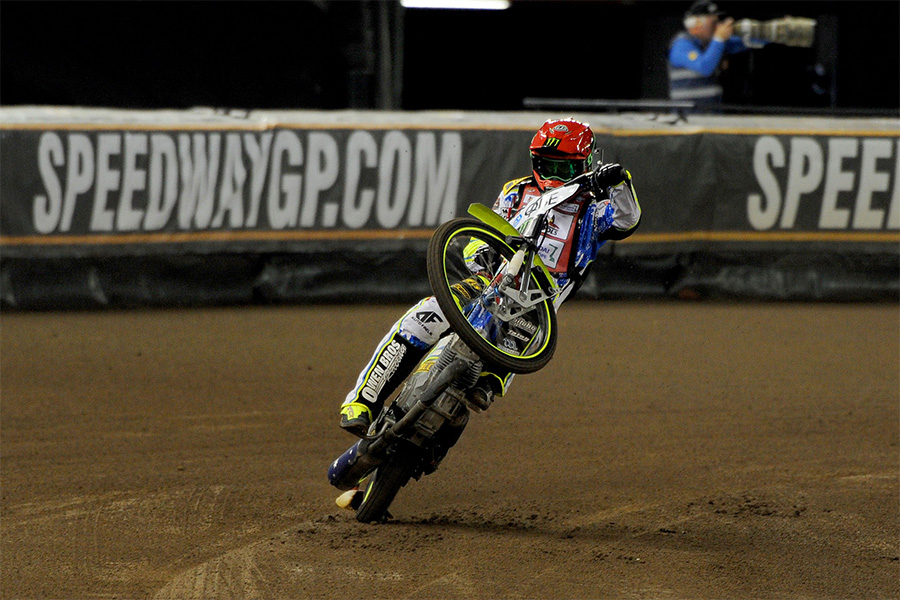 Following the cancelation of the Australian FIM Speedway Grand Prix that had been hosted at Etihad Stadium, PSE (Paul Sergeant Events) and Motorcycling Australia (MA) have been seeking a replacement venue for the round.

The search for a new home for the event has been led by Melbourne-based PSE and MA long with series rights holders BSI Speedway to try and come up with an alternative venue.

Stage one of the three stage process was open to all tracks and interested venues across the country with the first stage closing on 13 April. A final further stage of the submission process is now underway with further updates expected at the end of August.

Submissions from venues Adelaide Showgrounds, SA, and Ipswich Motorsport Park, QLD, are under consideration for a potential Australian event from 2019 onwards, as efforts continue to bring the world‰Ûªs top speedway stars back Down Under for future years.