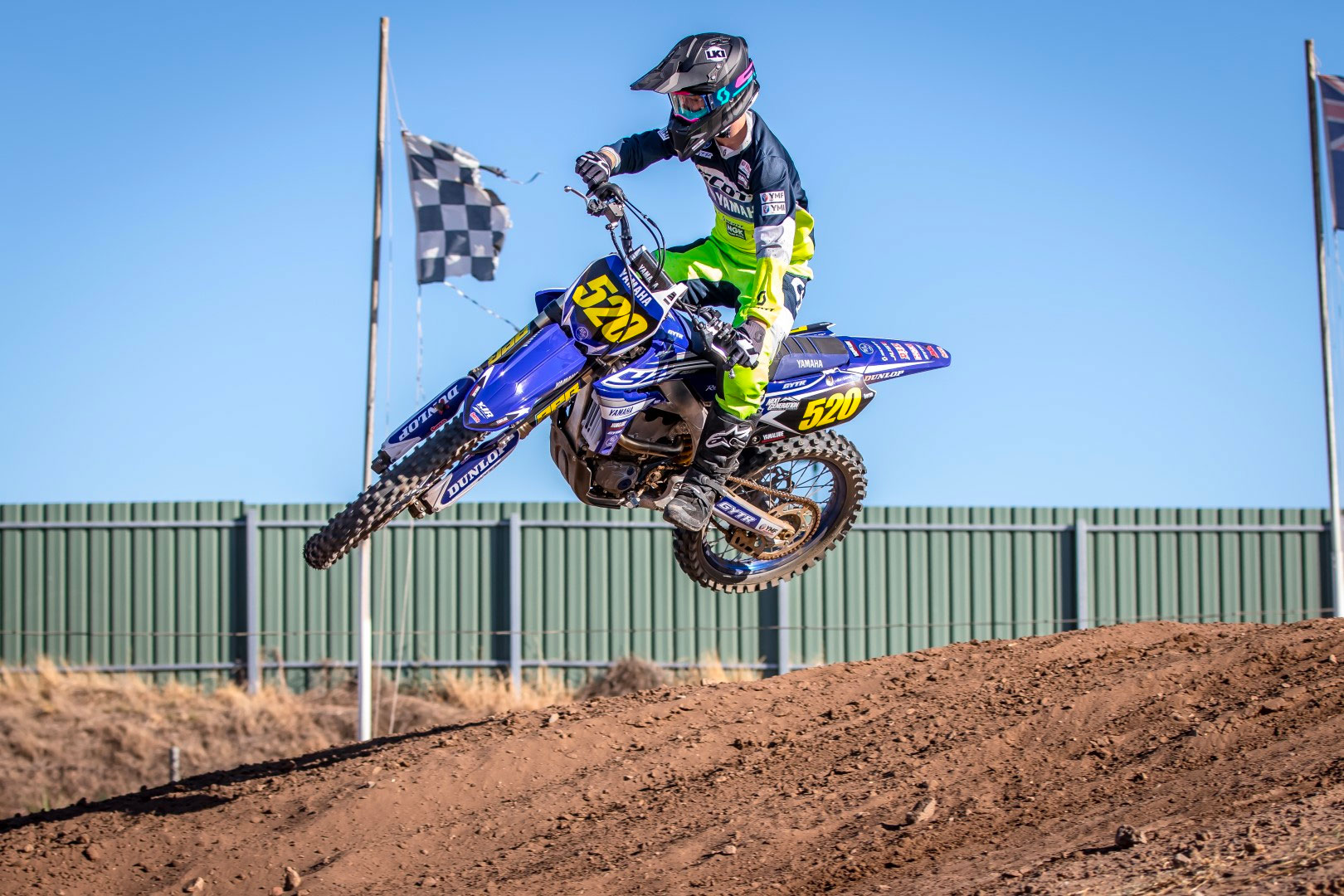 South Australian Alex Larwood stamped his authority on the 13-15 years 125cc field at round two of the Two Stroke Nationals. (File)
GYTR Yamaha Junior Racing spread its tentacles far and wide on the weekend with riders competing at two different events at opposite ends of the country but with excellent results at each event.

The weekend saw round two of the Two Stroke Nationals ran at the Coolum circuit on Queensland‰Ûªs Sunshine Coast, while it was the opening round of the Tasmanian Motocross Championships at Cambridge.

Two Stroke Nationals Alex Larwood stamped his authority on the 13-15 years 125cc field at round two of the Two Stroke Nationals with a dominant display that saw him win all three races conducted at Coolum and leap to the equal points lead in the three round championship.

Larwood was in a league of his own on the weekend and raced to three comfortable victories on his YZ125 and has set up a winner take all show down at the final round as he is now tied on points with Blake Fox for the series lead.

‰ÛÏWas a good day at Coolum and I like racing on that track,‰Û 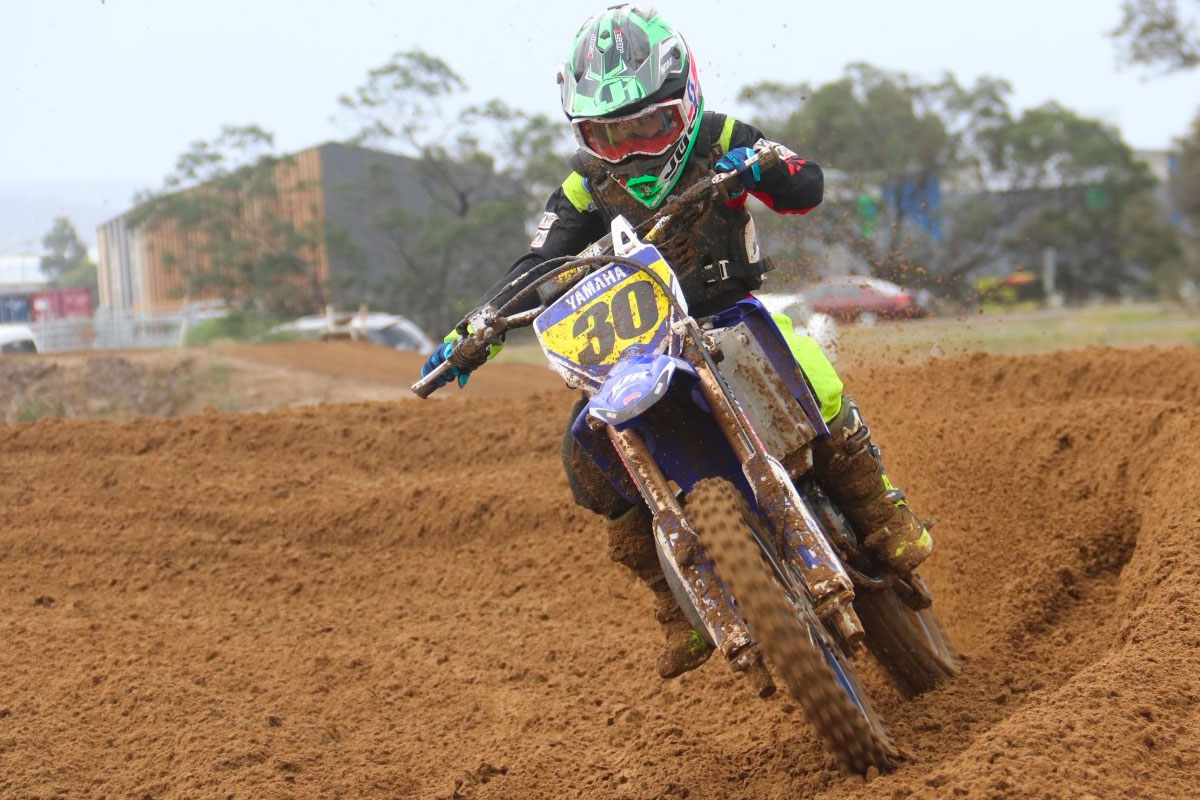 Jay Jennings took the win in both the 7-9 years 65cc as well as the 9-11 years 85cc. The young gun finished with 2-1-1 results on his YZ65 and 1-2-1 results on his YZ85 in an excellent days‰Ûª racing and sets up his championship aspirations perfectly.

It was much the same for team mate Angus Pearce who has made the transition to the 12-14 years 85cc class and already made a serious impact. He finished with 1-2-2 results to take the round win and looked confident as he charged around the Cambridge circuit on his YZ85.

‰ÛÏBoth riders did a great job on the weekend and to come away with three class wins is an amazing result,‰Û 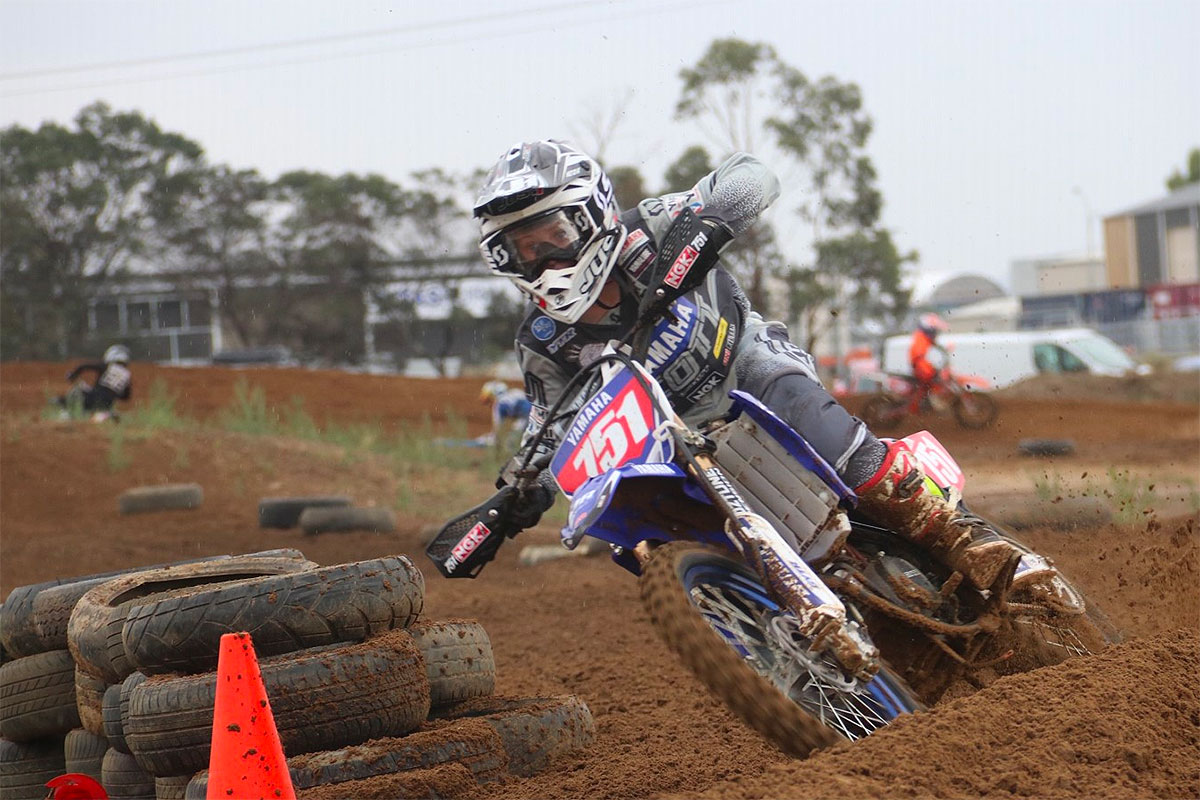