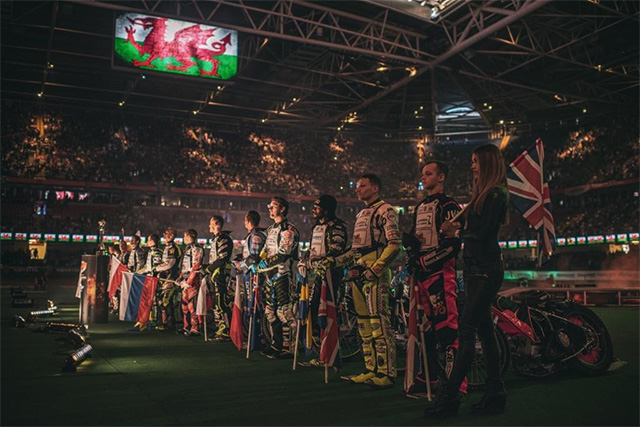 The SGP Commission has named three additional substitute riders for the remainder of the 2017 FIM Speedway Grand Prix season.

He is joined by fifth reserve, former SGP regular Michael Jepsen Jensen, who lines up in his No.52. And Latvian sensation Andzejs Lebedevs, one of the stars of the Monster Energy FIM Speedway World Cup, is the new sixth stand-in rider, donning No.29.

Following a number of injury withdrawals ahead of the MIB Nordic Gorzow FIM Speedway Grand Prix of Poland on Saturday, second stand-in Smolinski steps in for world champion Greg Hancock, who has been forced to end his 2017 season to seek surgery on a shoulder injury.

With third reserve Max Fricke still sidelined after fracturing the winglets of his C6 and C7 neck vertebrae, Milik has been drafted into the Gorzow line-up to replace Danish champion Niels-Kristian Iversen, who misses the event on his Polish Ekstraliga home track with a broken shoulder.

And Jepsen Jensen is called up to replace fellow countryman Nicki Pedersen, who is still absent with a broken neck suffered in May, with first reserve Peter Kildemand unable to take the triple world champion‰Ûªs place due to a broken finger.