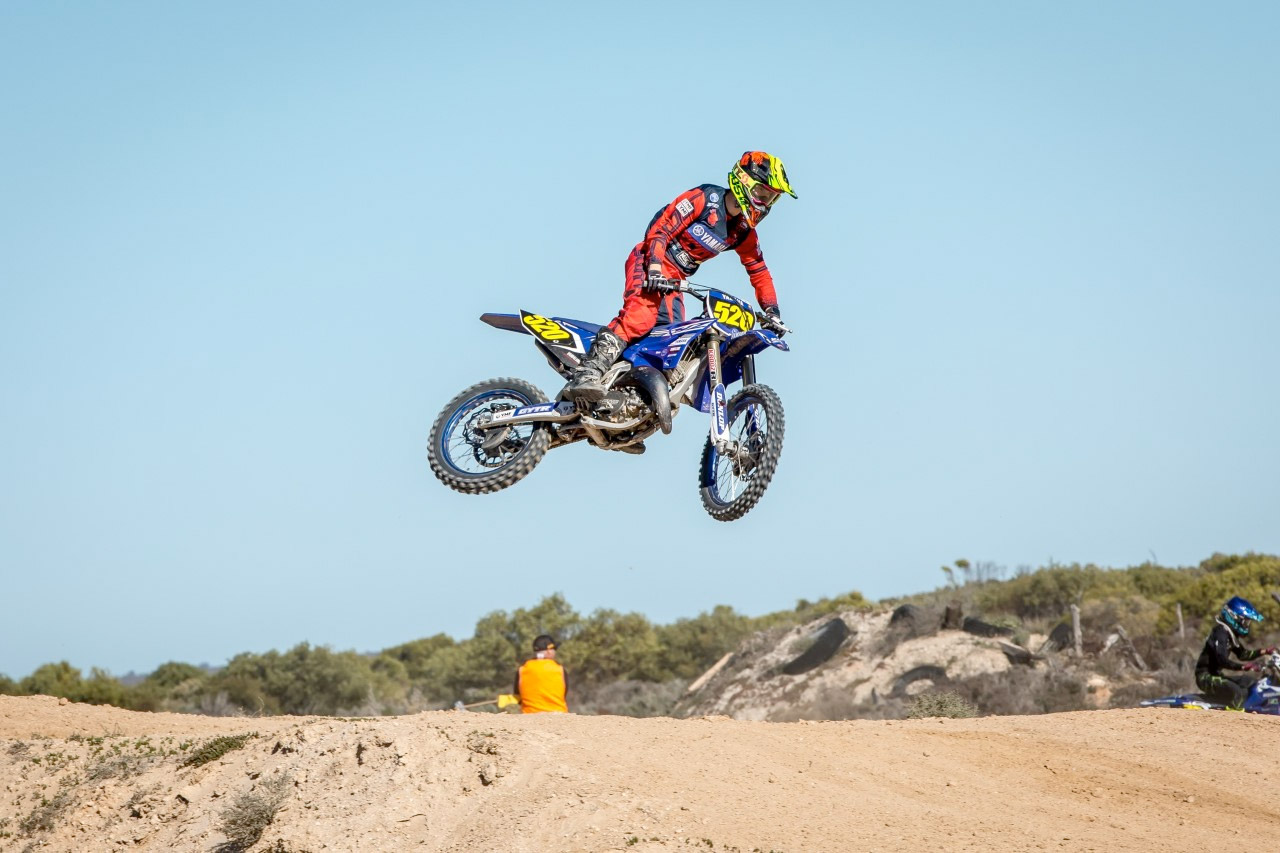 The weekend saw many state motocross championships come to a conclusion with Queensland and Victoria wrapping up their respective series and while South Australia still has one round to go but GYTR Yamaha Junior Racing were there taking names and kicking butt.

The YJR crew claimed several state championships on the weekend as well as several podium positions across the full range of YZ machinery. 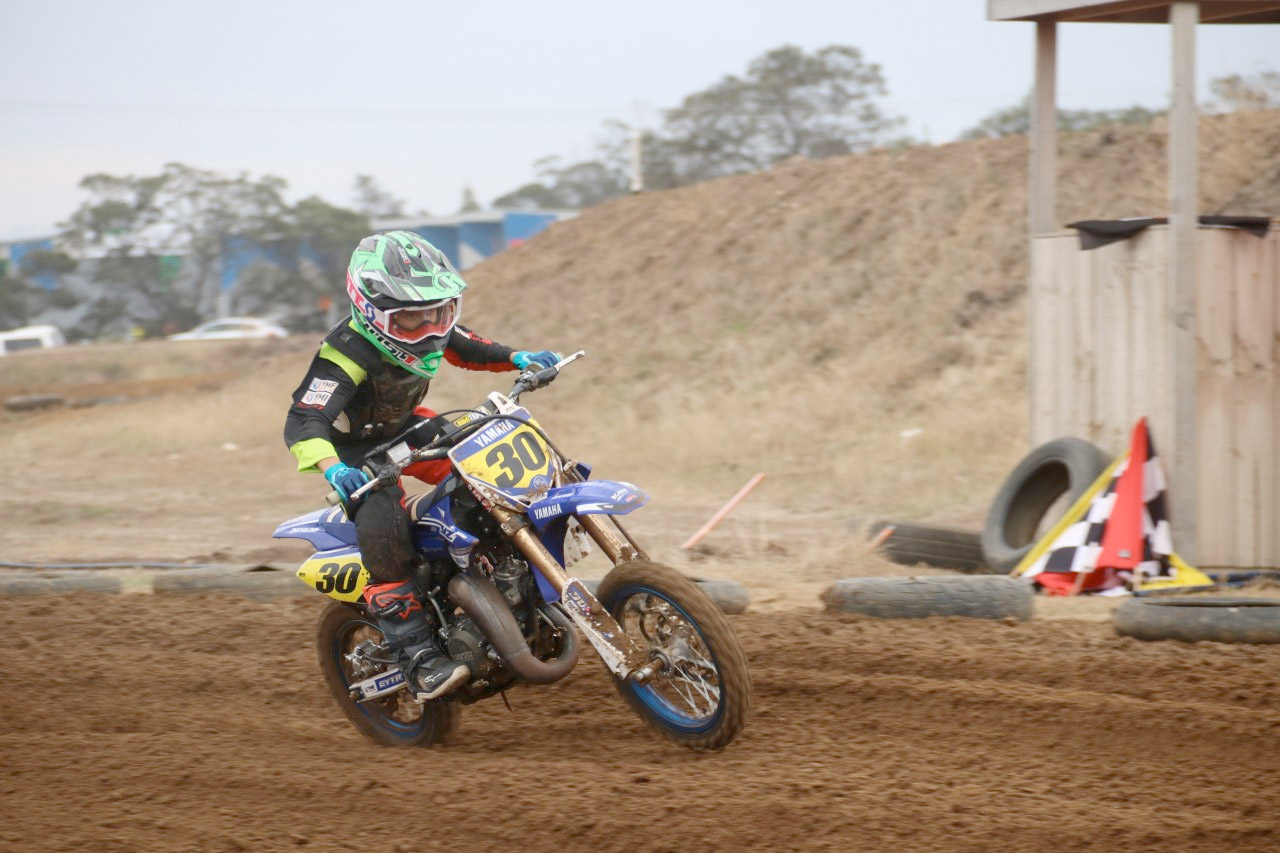 The final round of the Victorian Junior Motocross Championship was ran on the weekend after it was postponed from a couple of weeks ago due to weather. Some of the classes had already been decided with Alex Larwood locking up the 125 A grade division on his YZ125 and Kipp Adams slotting into third making it a YJR 1-3.

But the weekend saw the remaining classes finish their championships and it was Kipp Adams who came through for the championship win. Adams finished with 1-3-3 results at the final round to take second on the day but more importantly, wrap up the championship on his YZ250F in the 250cc A grade class.

Young Tasmanian Jay Jennings had been making the trek backwards and forwards across the Tasman for the Victorian championship and was rewarded with a second place in the series. Jay starred at the final round, taking the round win with 2-1-1 results but it wasn‰Ûªt enough to close the gap to the championship leader. 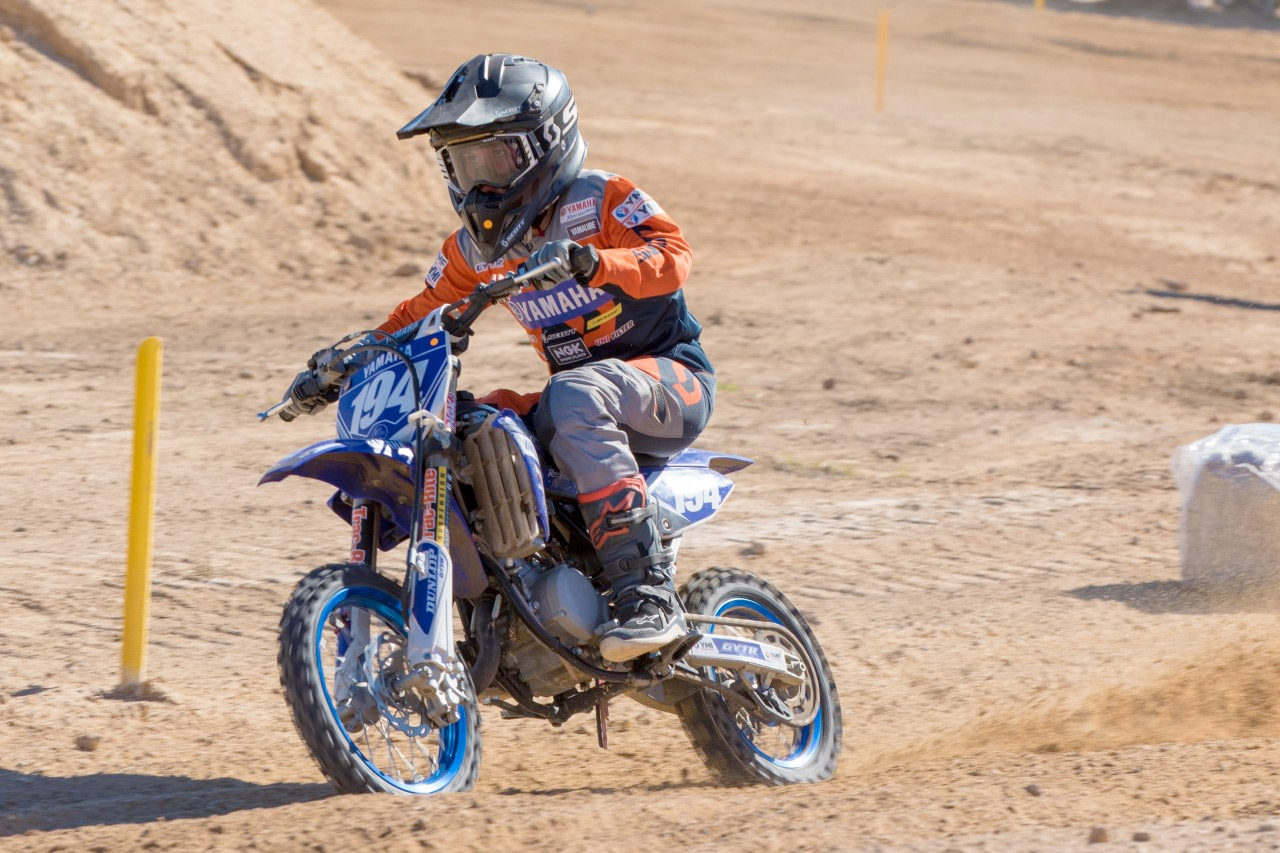 Alex Larwood continued his domination of South Australian racing, taking a clean sweep at the third round of the South Australian Motocross Championships, in Ceduna. Larwood, took the perfect six from six on the weekend and comfortably won both the 13-15 years 125 and 250cc classes.

With one round remaining, Larwood is on the box seat to claim another two championships in his final year of junior racing.

Jobe Dunne charged through to take the win in the 7-9 years 65cc class. Dunne needed a big finish to the series to claim the title as points were tight at the top, but the youngster pulled it out when it mattered most finishing with 2-3-1 race finishes to claim the round win.

Wil Carpenter who wanted in on the podium action and managed to finish second on the day as well as second in the series in the 10-12 years 65cc class. Carpenter rode well to finish with 1-2-2 results at the final round, but it wasn‰Ûªt enough to peg back the series leader who finished just six points ahead of him so the championship is on a knife's edge for the final round. 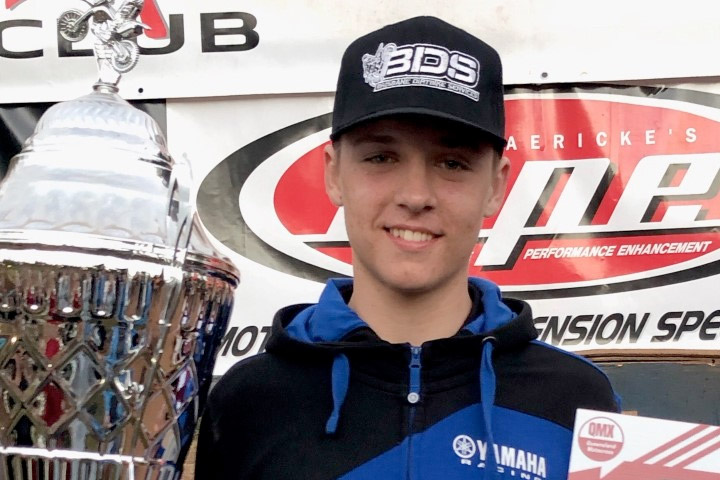 The final round of the Queensland Motocross Championships hit the picturesque Echo Valley circuit in Toowoomba on the weekend but the team were a rider down as Jake Cannon suffered a wrist injury a week prior and was unable to race on the weekend.

That left Levi Rogers as the lone ranger and he did exactly what he needed to do secure two more championships to his name. Rogers won five out of the six motos contested over the weekend across the 15 years 125 and 15 years 250cc classes and only a spectacular fall in moto two on his YZ125 prevented a clean sweep of the round and the series.

Rogers, as the highest junior point scorer in the championship, retains the number 1 plate for the second year in a row and keeps it in the possession of YJR riders for the fifth year running.

Other Yamaha riders also competed well in the state championships included Jackson Camilleri pulling down two class wins in the 13-14 years 125 and 250cc races as well as a third place in the 14-15 years 85cc division in an ironman effort.