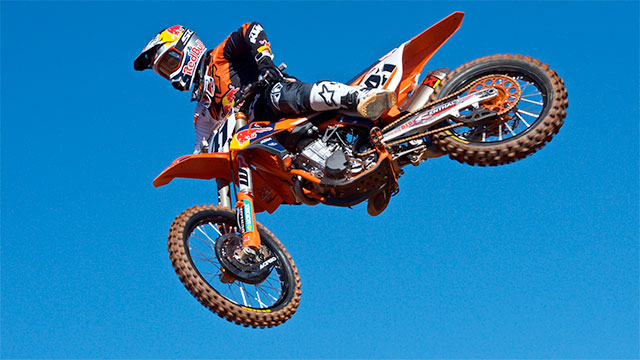 Canard likely sustained an injury to his collarbone but plans to see a specialist today in order to determine the exact conclusion.

Canard was slated to line up at the opening round in Sacramento, California on May 20 after missing a majority of the AMA Supercross Championship due to a minor shoulder injury and then later struggling with a virus.

The Red Bull KTM Factory Racing Team will provide additional updates upon confirmation from the doctor.