Tough Times at TransWorld Motocross, Will it Survive? 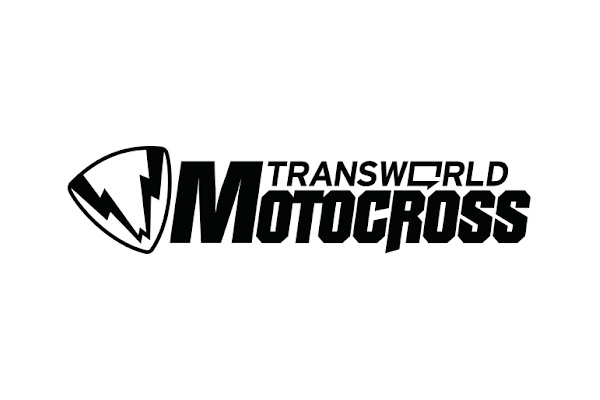 TransWorld Motocross, one of the worlds leading motocross publications has gone on hold pending the sale of the title.

Founder Donn Maeda posted the following statement on the website.

"I founded TransWorld Motocross in November of 2000. At the time, the motocross magazine marketplace was crowded and we were the eighth title joining in on the fun. It was an exciting time, paired with my good friend Garth Milan and teamed with Revolution Advertising ‰ÛÒ a freelance agency that laid out the magazine ‰ÛÒ we built the foundation for what would become the world's best-selling motocross magazine within only a matter of months," Maeda wrote.

"It's hard to cover all the highlights that I've enjoyed over the past two decades‰Û_ there have been too many. We've produced over a dozen great motocross movies, successfully launched the largest local race series on the west coast‰Û_heck we even had a one-year stint helping produce TransWorld Motocross Japan. Most of all, the memories I treasure most are of all the places I've visited and the friends I've made. Watching racers I've met as mini riders grow up, rise through the ranks, and go on to be champions, has been a privilege‰Û_

"Today, we were notified that, pending a potential sale of our business, our magazine, web site, and race series are on hold. I say hold, because the same group of dedicated editors and salesmen who have built this brand alongside me are still committed to creating the same great content. We are actively working on a plan to resume business as usual.

"So, as clichÌ© as it sounds, this is not a goodbye‰Û_it's a see ya' soon!" Maeda concluded.