Tough GP Of Latvia For Todd Waters and Dean Ferris 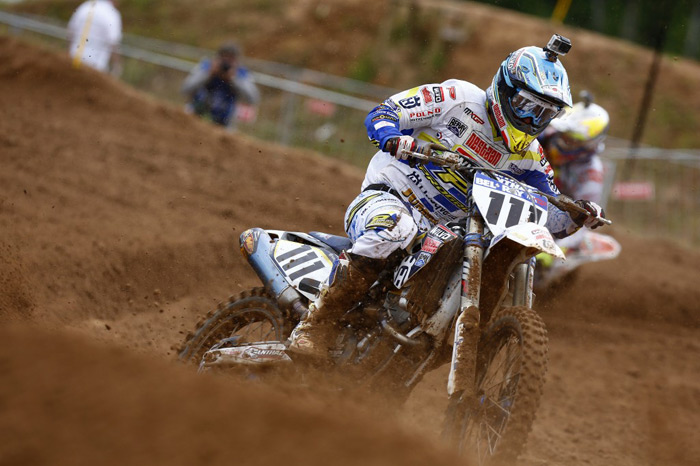 For Husqvarna‰Ûªs MXGP class riders the GP of Latvia proved to be a tough one.

With Max Nagl not competing as he works towards his return to racing at round 13 of the MXGP series in the Czech Republic, it was left to Australian‰Ûªs Dean Ferris and Todd Waters to lead the way.

10th in moto one for Ferris and 10th in moto two for Waters were the best results from the Aussie pairing.

‰ÛÏI was really looking for more this weekend, especially after my strong results at the GP of Sweden." Ferris said. "The first race was really one-lined, which made it hard to pass.

"I started ok but near the end of the moto I dropped some position. The second moto was kind of the same. I was sixth, but dropped to 10th. My speed was good but that didn't translate into results this weekend.‰Û 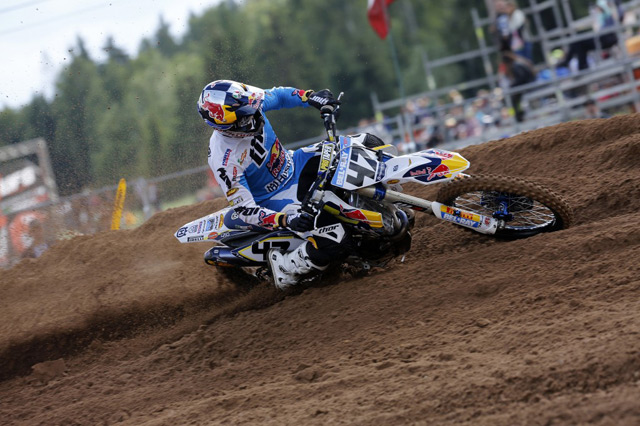 Todd Waters rebounded from a big crash on Sunday to post a top ten result in moto 2 on Sunday. - Credit: A.J Acevedo
Todd Waters crashed heavily while sitting in second place during Saturday's qualifying race but was able to rebound and to take to the gate on Sunday posting two results inside the top 15.

‰ÛÏCrashing hard in my qualifying race on Saturday made this a tough GP for me." Waters commented. "I got a great start, was sat in second behind Tommy Searle and then hit the ground. Not finishing the race gave me last pick for the start on Sunday, so I always knew it would be good to get strong starts.

"The first moto was going ok but then I dropped it with a few laps to go and dropped to 14th.

"The track was pretty slick. I gave my all in the second moto and felt good. 10th wasn‰Ûªt the result I was looking for, but it‰Ûªs hard to come back from a big qualifying crash.‰Û